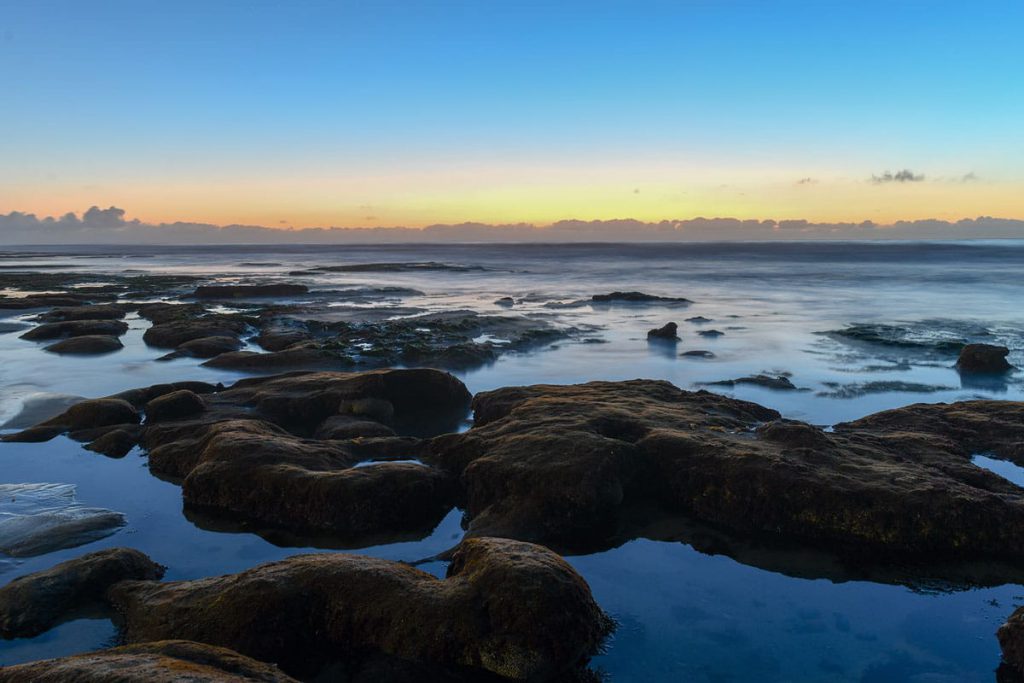 There’s a lot you may already know about the Jewel (such as how magical the La Jolla brunches are), but we’ve been discovering some facts that’ll surprise most readers. Test your La Jolla knowledge by checking out these fun facts, which cover everything from weather to clothes-optional beaches.

1. When combined with San Diego, the La Jolla Playhouse and SD have sent more shows to Broadway than any other city in America, even compared to NYC!

2. We joke that Southern California is always 70 degrees and sunny. La Jolla takes its perfect weather reputation quite seriously; in summer, the average temperature here is exactly 70 degrees.

3. La Jolla, starting around 2008, became the community with the highest home price average in the entire country.

4. We all know about Black’s Beach; not many cities have a segment of shoreline deemed “clothes optional!” However, did you know Black’s Beach was actually the very first legal beach in the USA?

6. In its earlier years, 1894 to be specific, La Jolla was deemed an art colony. (With all breathtaking galleries and festivals, the history makes sense).

7. There was once a rumor that there was a collection of “munchkin sized” houses up in the hills of La Jolla. Turns out, it’s an optical illusion. Looking from Mt. Soledad at a certain angle, certain homes look undeniably small.

8. Heard of the La Jolla Railway? If not, it’s probably because it doesn’t exist anymore. Back in the 1890s, when La Jolla was known as the resort area, a railway connected this seaside town to San Diego and Pacific Beach, allowing people to more easily access it. 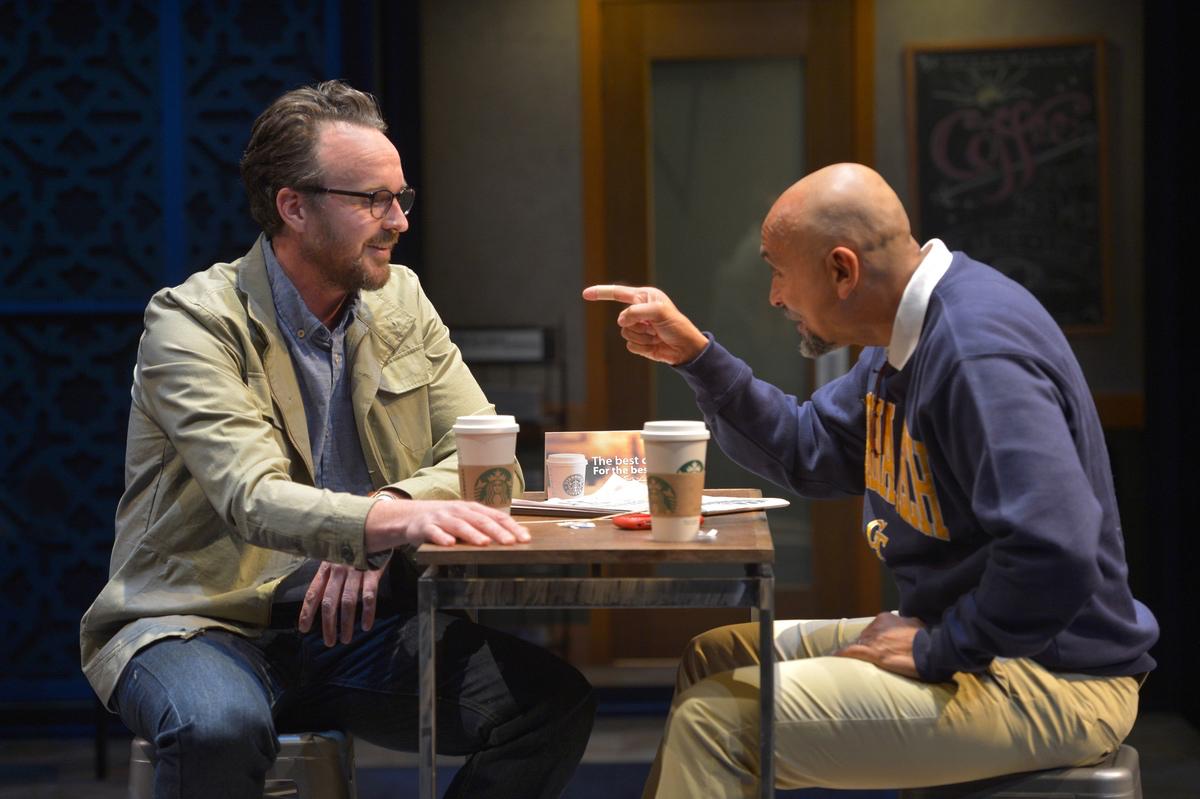 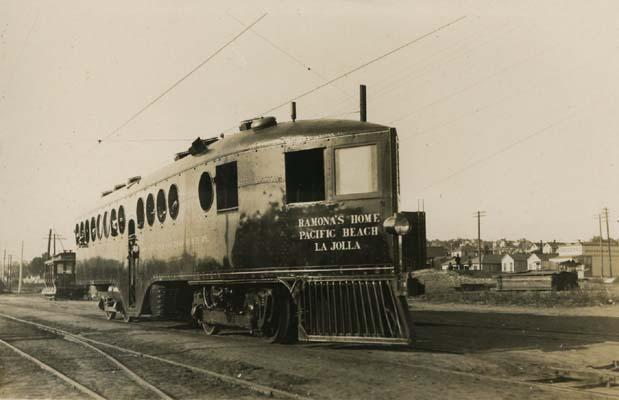 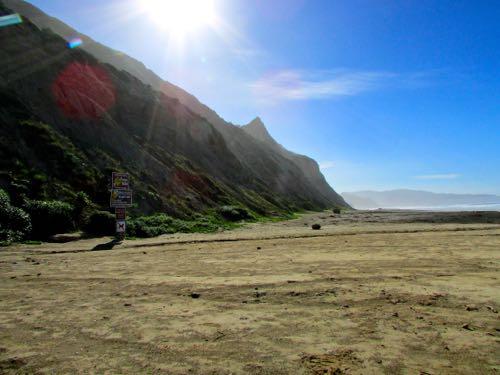