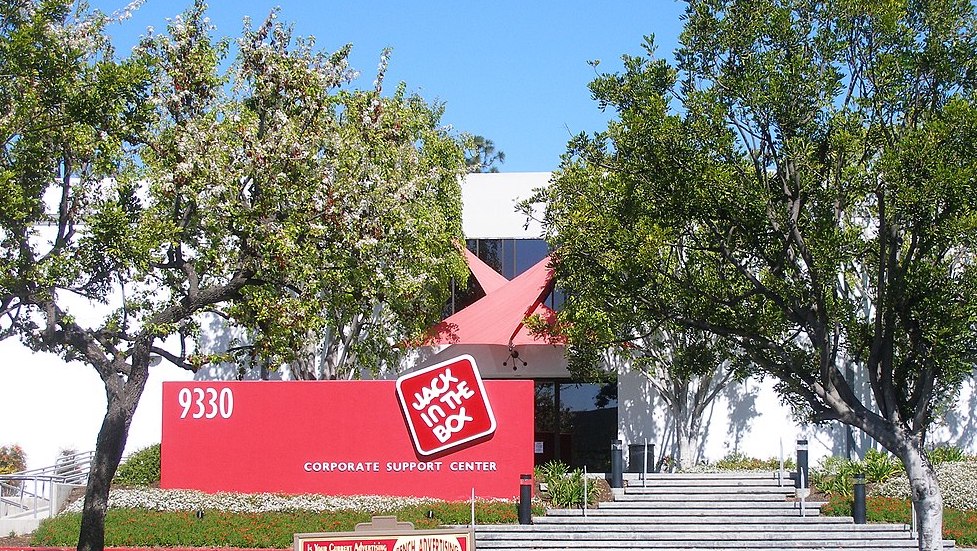 What makes a great city great? There are so many metrics that the greatness of a city is seemingly subjective. But there are a few ways to narrow it down. One of the most straightforward measures of success is to just look at the number and quality of the publicly traded companies it births.

All you have to do is keep up with quality financial sources like WallStNow to see which stocks are on the rise and constantly being mentioned in a positive light. You will also notice a recurring theme: San Diego companies keep popping up. Publicly traded companies in San Diego represent an embarrassment of riches for the region.

What Is There to Know About These Publicly Traded Companies in San Diego?

Publicly traded companies headquartered in San Diego have dominated the conversation for a number of years. It really doesn’t matter what the conversation is about. The publicly traded biotech companies in San Diego are some of the most influential in the world; it is almost impossible to overstate just how varied and consequential San Diego businesses are. Here is a sample of what you will find once you start digging a little deeper:

Everyone knows who Qualcomm is. And if you don’t, you are still very likely using one of their products to read this article. They don’t make smartphones or laptops. But they make the components that make those products useful. A smartphone without a processor or a fast connection to the internet would not be very smart. Outside of Apple products, your smartphone, ARM-based tablet, or ARM-based computer is almost certainly sporting Qualcomm inside. Intel is nowhere to be found in this space.

They also lead the industry in 4G LTE and 5G chips. If you have a mobile device connected to the internet, it is very likely using a Qualcomm chip for the connection. Qualcomm is powering both industries and governments. Few companies wield greater influence on modern life than this relatively young, San Diego company.

San Diego is one of the most pet-friendly cities on the planet. So it should come as no surprise that it is the birthplace of Petco, one of the most important retailers for pet owners all over the country. With well over 1,500 locations in the US and Mexico, Petco has you covered. Founded in 1965, they sell pet supplies for fish, reptiles, dogs, cats, birds, and everything in between. Got a missing link? You will likely find the perfect dietary blend for it at Petco.

In a time of a health crisis, we naturally look for effective treatments. But that only addresses the momentary challenge. When you need a cure, you turn to companies like Illumina Inc. because they not only do the critical research in genomics, they supply the instruments, kits & reagents, selection tools, software & analysis, and critical services.

At this San Diego company, biotech meets technology to drive innovation faster and further than we once thought possible. The idea of finding a cure for cancer was once synonymous with attempting to do the impossible. Companies like Illumina have transformed it to mean something we can look forward to in a future much nearer than you think.

You know that old saying, “the squeaky wheel gets the oil.” For most people around the world, that oil has a name: WD-40. It is not just the name of one of the most well-known lubricants in the world, but the name of the company that makes it. Perhaps this San Diego company is one of the reasons the city is such a well-oiled machine.

The product name stands for Water Displacement Formula 40. There is very little lore on what happened to formulas 1 through 39. WD-40 was originally made to protect the skins of missiles. Before being called the WD-40 Company in 1953, it was the Rocket Chemical Company. It is fair to say that the indispensable product was literally rocket science. That’s San Diego.

San Diego-based Cubic Corporation makes some of the most sophisticated communication products used by military and civilian organizations today, including defense surveillance and intelligence products that you would expect to see in the command center in a Jason Bourne movie. On the other end of the spectrum, they also make the equipment that allows public transportation centers to collect fares. With such a diverse range of  expertise, it’s no wonder that this company, founded in 1951, is valued in the billions.

Here are a few Cubic Corporation Stats as of March, 2021:

Do you know what your glucose reading is right this moment? Don’t bother with a finger prick. If you are diabetic and feeling a bit dizzy, that finger prick is going to take too long and you are in no condition to do it. Thankfully, another San Diego biotech company flexes its muscle by innovating in the continuous glucose monitoring space.

This CGM does not require a separate scanner to work. If you have an iPhone, Apple Watch, or similar products from other companies, you can just glance at your wrist or check the app on your phone for timely information that can help you determine how to treat your condition at any moment.

Jack in the Box (JACK)

If you are wondering where to eat in La Jolla, Jack in the Box is one of the most interesting quick service restaurants on the West Coast. Founded in 1951, it has over 2,200 locations. This delectable San Diego delight owes its longevity to a spunky, occasionally irreverent marketing mastery and genuinely good food. If you don’t know Jack, think inside the box.

Is San Diego a business success story? Just ask the many businesses that got their start in the region and went on to achieve world dominance. Some companies are name brands like Petco. Others have quite literally flown under the radar like General Atomics. What certainly won’t go unnoticed are the number of people who have built empires on the sand and surf of San Diego shores. There is no reason to believe that your business won’t be next.

The banner photo of the San Diego Jack in the Box headquarters is from Wikipedia.