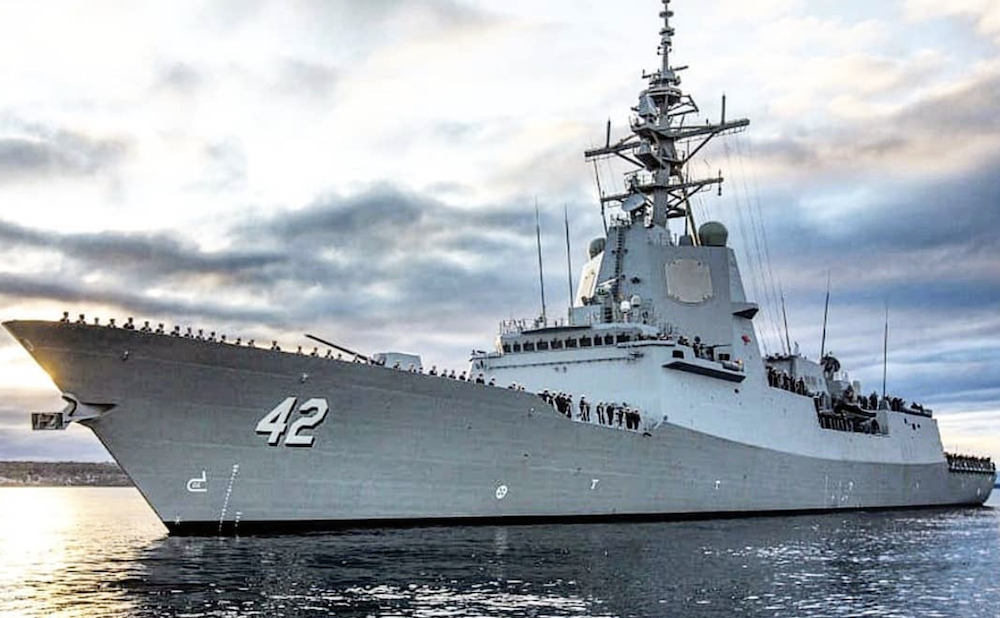 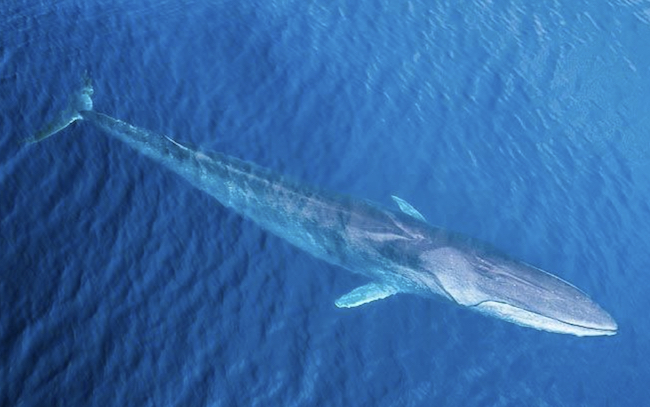 Fin whale in the wild. IG photo by @allaboutanimalswithautumn

A Royal Australian Navy ship made a sad and strange discovery of two dead fin whales as they berthed at Naval Base San Diego, according to a FOX 5 San Diego report released Tuesday, May 11, 2021.

The article states that the two whales dislodged from the hull of the navy vessel while it was berthing. The discovery led to an investigation by NOAA Fisheries and other agencies, which is ongoing.

Both the U.S. Navy and the Royal Australian Navy are fully cooperating with the investigating industries.

“The Navy takes marine mammal safety seriously and is disheartened this incident occurred,” a spokesperson for the navy said in an emailed statement.

The whales were found near the HMAS Sydney, and air warfare destroyer used by the Royal Australian Navy.

However, this is not the first time whales–deceased or otherwise–have showed up in San Diego. In fact, people who live in the area have had many opportunities to see whales over the years.

In 2015, a baby whale washed ashore in Del Mar. The poor calf was only about three or four weeks old, according to Jim Gilpatrick with the NOAA Fisheries at the time.

Fortunately, deceased whales are a rare occurrence, thanks to maritime efforts taken to protect sea creatures.

Surfers at Blacks Beach See a Gray Whale in 2020

More recently and happily, in January of 2020 at Blacks Beach, there was a sighting of a gray whale swimming along the coast. The creature was so close to the shore,  onlookers could capture the sight on video as the whale swam by.

One of the people who saw the whales told NBC 7, “I spend a lot of time on the cliffs in La Jolla with a spotting scope to see the various marine life that we are so lucky to see here in San Diego.”

Where to See Whales in La Jolla

If you’re looking for your chance to get your footage of whales in La Jolla, there are plenty of local places to catch a glimpse of these majestic and wondrous creatures. All you need to do is frequently enjoy the beautiful shores and keep an eye out for a splash of color in the waves.