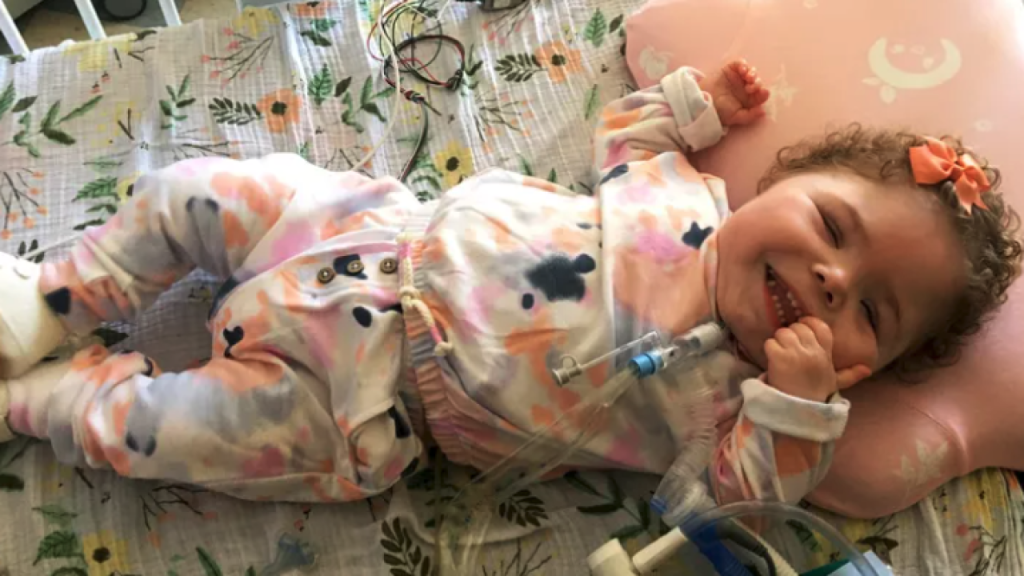 A little girl from San Marcos has been discharged from Rady’s Children’s Hospital after an 848-day stay — the longest by any patient.

Addy Smith, who is now two years old, was born premature in 2019. After more than two years in the hospital, Addy has made a miraculous recovery and has finally returned home, according to CBS8.

When she returned to her family’s home, Addy was greeted by a parade of people showing their support. The crowd clapped quietly to avoid overwhelming her, but CBS8 says that Addy waved to her supporters.

“Oh my gosh, this is so surreal right now. This is only her second time outside now,” said Addy’s mother, Aliesha Smith, at the parade.

The two-year-old girl fought chronic lung disease every day of her life. For the two years she was at Rady’s, her parents spent each day at her bedside.

“She’s the strongest human I know, giving up was never an option for the three of us. She fought so hard and she’s one in a million like the doctors here have said. And tonight after everything we finally get to be under one roof as a family,” Chris Smith, Addy’s father, told 10 News.

Rady’s Children’s hospital told CBS8 that Addy’s stay was the longest they’ve ever had for a patient.

Addy will have a lifetime of treatment ahead of her, but her return to home in April was a huge first step. It marked her first car ride, her first time home, and the first time in her own bed.

The family has set up a GoFundMe page for anyone wanting to contribute to Addy’s recovery.