The largest showcase of Asian cinema on the west coast

Several genres of films, including some family-friendly 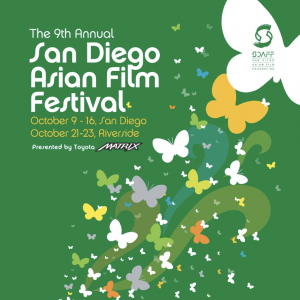 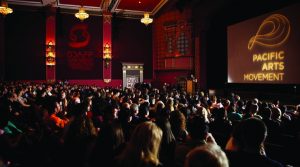 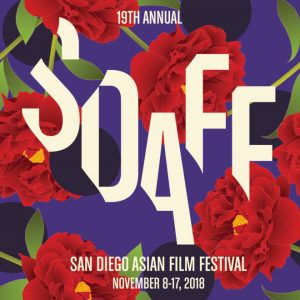 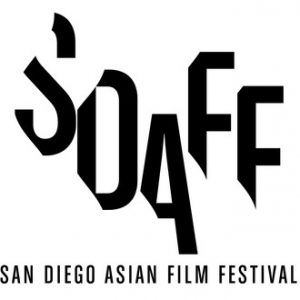 The annual San Diego Asian Film Festival is the largest showcase of Asian cinema in the western United States. Founded in 2000, the festival brings West Coast, North American, and World premieres of films from around the world to San Diego each November, and gives audiences unique opportunities to discover international cinema.

Each November, more than 150 films from 20 countries in 30 different languages are shown in six local venues in San Diego. Genres range from horror, comedy and drama to documentaries and animated movies. It’s an exciting event for locals and visitors alike! Venues typically include UltraStar Mission Valley, the Kaplan Theater at Balboa Park, and several others throughout the County. Tickets for each film are sold separately and can be purchased online ahead of time.