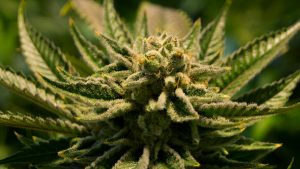 Five years after California legalized recreational marijuana, the state’s illicit weed economy is booming while its regulated market is reportedly on the verge of collapse.  In a recent report covering the black market weed boom in California, Vice News has explored some of the reasons why bureaucratic red tape, steep taxes, and other factors have […]