There is always something to do once the sun goes down in La Jolla! Take a stroll around the downtown Village and enjoy the coastal breeze, or indulge in some world-class late night bites and handcrafted cocktails by the water. Enjoy a late night comedy show at The Comedy Store, or listen to some live jazz music at Manhattan’s of La Jolla. Whatever you choose, there is something for everyone when it comes to experiencing La Jolla nightlife.

Be the First to 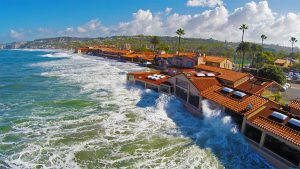 High Tide Dinner at The Marine Room: Oceanfront Dining at its Best

Since it opened its doors in 1941, The Marine Room has been the benchmark for quality oceanfront dining in La Jolla. It brought first-class French-inspired cuisine to San Diego for the first time; and with it, an inclusion of all things nautical: even its seahorse emblem, which has remained the same for more than 75 years, has […] 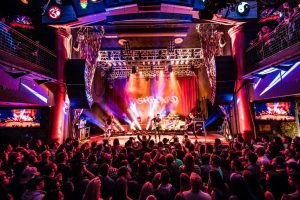 San Diego has had a great music scene for decades now; and in recent years, it’s only grown! New venues, including the Observatory North Park, have opened up all around the County, and the burgeoning “alt” scene has taken over. From live jazz and alt-indie rock to hip-hop and funk, America’s Finest City is ripe […] 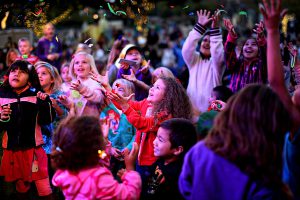 Looking for New Years Eve events in San Diego that are great for the whole family? We’ve got you covered! There’s plenty for the little ones to do around San Diego County this New Years Eve, from a pajama party at the Children’s Museum to an extravagant ice skating and dinner party at the Hotel […] 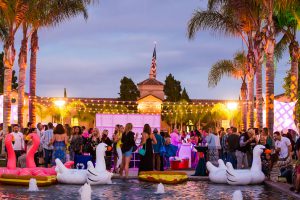 Things To Consider When Choosing a Venue for an Event

If there was ever a perfect destination to plan an event, San Diego would be it. The city has plenty of beautiful beaches, luxury hotels, cultured restaurants, and popular bar scenes to choose from. Whether you’re planning a business event, birthday party, bridal shower, or gender reveal party, there are several options available to you. […] 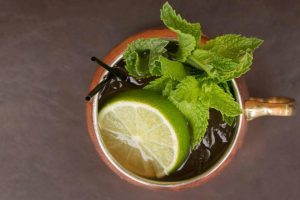 Where to Find the Best Late Night Eats in La Jolla

After a night out at La Jolla Playhouse or after spending a whole day at the beach, we all need a little something to fill our empty stomachs. However, it can be hard to find a La Jolla restaurant open after 10 pm! To help, we’ve rounded up all the best late night eats in La Jolla. […]

5 Perfect Spots to Watch the Sunset in La Jolla

The most beautiful sunsets often appear during the fall and early winter, making December and January some of the best times to watch the sunset in San Diego and La Jolla. Places along the beach often have incredible panoramic views of the ocean, which only adds to the beauty! Some spots are better than others, […] 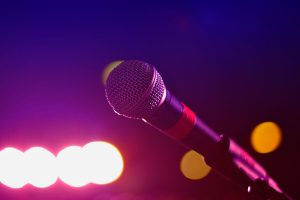 Comedy Store Everyone needs a break, a night to get lost in laughter and forget about the serious business of the day-to-day. At La Jolla’s Comedy Store, laughter is a guarantee. And here, you’re not just seeing comedians; you’re seeing the best comedians in the country! The History This venue was actually the first road […]

The Perfect Romantic Date in La Jolla: How to Plan It

Creating Romance in La Jolla Candlelight. Wine. A moonlight walk on the beach. These are are classic images of romance for good reason. Whether you have a special occasion to celebrate or simply want to spend special time together, La Jolla’s sandy shores are here to set the perfect backdrop for the perfect date. We’ve […] 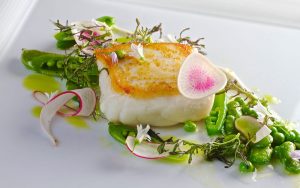 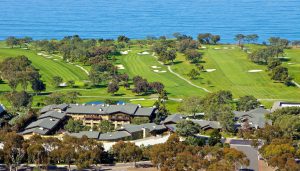 The Lodge at Torrey Pines