Rage Against the Freeway: How to Keep Your Cool in San Diego Traffic 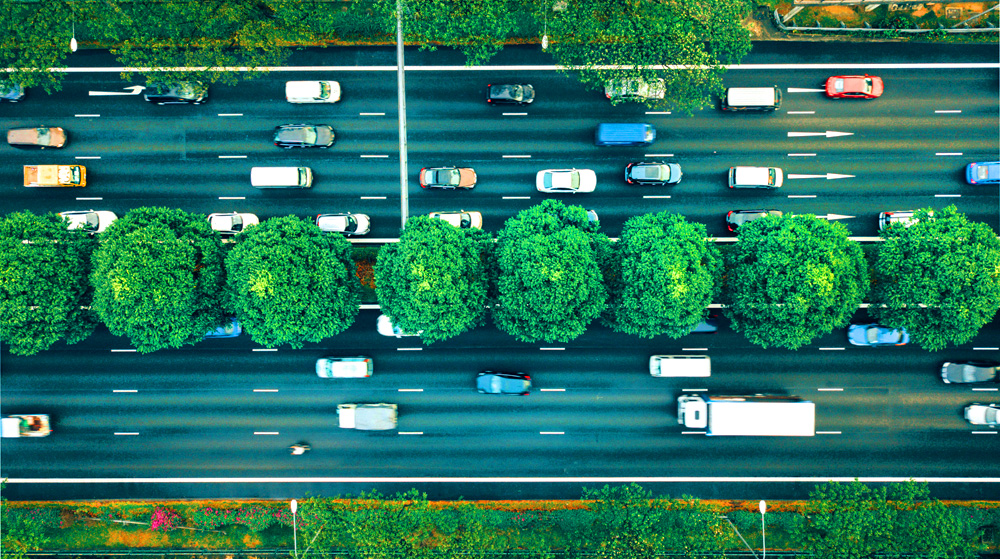 If someone asked you what comes to mind when you think about San Diego, you’d probably respond with something like the San Diego Zoo, the beautiful weather, or the fact that life is a lot tamer compared to Los Angeles or the Bay Area.

You might think about going to a Padres baseball game or enjoying the myriad of aquatic activities that make up the area. Whatever you desire to accomplish in California’s southernmost burg, you know it will be difficult to get bored.

While America’s Finest City is undoubtedly one of the premier tourist destinations in the entire world, its popularity leads to some high-intensity rush hour traffic jams.

When people start pulling their hair out because they’ve been cut off by the nearest big rig, road rage that harms both the tempered individual and everyone around them ensues.

Driving recklessly due to hot-headedness is one of the top qualifications for bad driving record insurance. Insurance rates can go sky high, leading to unnecessary expenses and a dampening of the fun of living or perusing San Diego.

Read on to learn more about what causes rage-ridden driving, techniques for calming down when the signs start, and the personal and financial ramifications of this reckless behavior.

Angry driving always peaks during rush hour traffic no matter what location is being discussed. However, when it comes to San Diego, traffic jams are amplified because so many people travel on Interstate-5, the longest continuous highway system in the western U.S.

Running from the Canadian border to the Mexican border and going through Washington, Oregon, and California, I-5 is famous for bottleneck conditions and stirring the emotions of the folks who have to use this highway to get to work, home, or a day of fun and games.

Because you are enclosed in your sanctuary of sorts when operating a car or truck, people are much more likely to feel empowered to react in ways that they wouldn’t normally do if confronted face-to-face with their fellow drivers.

The irony in this logic is that it is a lot more dangerous to react to another person in a vehicle than it is to respond in your living room or behind the four walls of a cubicle at your office. The fractured physical connection between two drivers creates a barrier that leads to uncharacteristic human error.

It can get quite scary for both parties involved, and those on the receiving end need to be wary of their actions in the aftermath of rage just as much as the initial aggressor does. There is a fine line between victim and perpetrator, and a single person can move from the former to the latter swiftly if they are not responsible and controlled.

What do you do when you are a victim of road rage?

The first thing to remember is to keep a clear head and never retaliate against what an angry or high-risk driver has initiated in your direction. Someone may be upset that you are driving too slow or switched lanes accidentally without a turn signal warning and, in return, will scream obscenities or direct inappropriate gestures.

They may become even more dangerous and swerve in your direction, try to cut you off at the last second, or retaliate with other unnecessary measures. Alter your habits in response to de-escalate the confrontation and let cooler heads prevail.

Make sure that the rage doesn’t become a situation in which many drivers are involved. As has already been insinuated, driving on the freeway in places like San Diego is more likely to cause road rage than other cruising highways in cities that are less traveled. Your actions affect more than yourself if you decide to retaliate.

Rage is a problem because it encircles multiple parties; a person will rarely get mad at something on the road that doesn’t have to do with external forces. That’s why the victim of such actions is also liable for the resulting clash.

Sometimes a safe response isn’t good enough, though, and an accident occurs because the other driver refuses to calm themselves down. Remember that if you are not the one at fault for the potential collision that happens, your insurance rates will not rise, and your insurance company will take care of you accordingly.

How to Avoid Becoming Enraged

Being emotional is being a human being. Nobody is perfect, but everyone needs to remember that letting rashness take over when behind the wheel of a motor vehicle leads to deadly consequences. Overly aggressive drivers speeding caused 56% of fatalities on the road between 2003 and 2007, according to the Insurance Information Institute.

If you survive a road rage incident in one piece, the financial fallout of the event can be catastrophic. Being deemed responsible for an accident can raise your auto insurance rates by nearly 50% for just a single infraction. Learning a lesson and becoming a better driver can look good on your record and give you a chance to bring those rates down.

Take a deep breath, turn on some relaxing music, or focus on what you are going to do when you get home or to your destination rather than the inconvenience on the road. Driving is a serious subject, but it’s not the focus of a person’s day. Keeping this in mind should put things in perspective when the going gets tough.

Suppose all else fails and you don’t feel you can ever control your emotions when traveling around congested metropolises like the San Diego area. In that case, there are plenty of alternative methods of transportation at your disposal.

Trolleys, rideshares, charter buses, and shuttles are all convenient and low-priced alternatives to driving your vehicle. Many of these methods of travel present opportunities to try something new without the stress of getting through rush hour; the professional hired to do the driving can give you the peace of mind you need to relax and enjoy the ride.

Whatever you choose to do, remember that no short-sighted or perceived inconvenience is worth the health, safety, and financial risks that throwing a temper tantrum on the road can lead to. Everyone is trying to get from point A to B; let’s do it safely for everyone’s sake.

About the author: Shawn Laib writes and researches for the insurance comparison site, Insurantly.com. He is passionate about safety and financial security as it relates to drivers and their families.