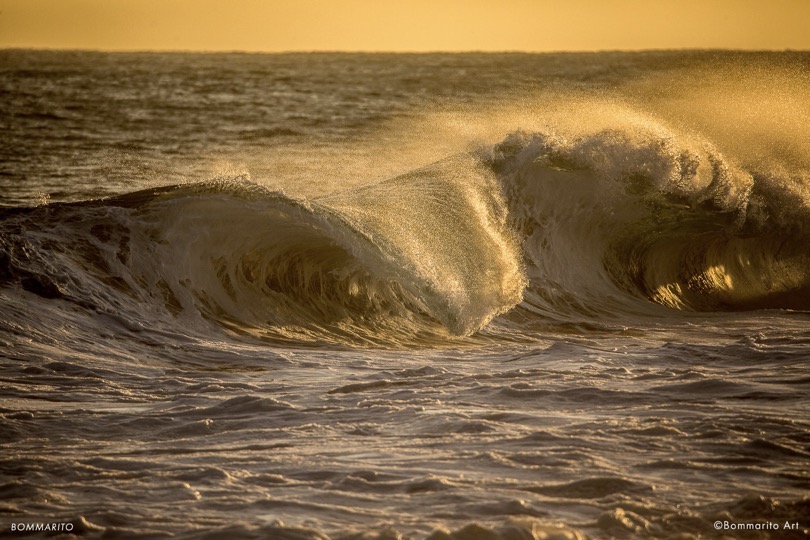 There are many benefits of living in or visiting San Diego, including the comfortable weather year-round. However, some months are better than others in regards to the weather, and August is somewhere near the top of that list.

What Is The Weather Like in San Diego in August?

Unlike most major cities, San Diego is comprised of several unique microclimates. This includes:

When deciding which part of San Diego to visit, it’s critical to understand the weather patterns associated with each microclimate. Most visitors are interested in the coastal region’s weather, as this is where the San Diego International Airport and many of the city’s top resorts are located.

With that in mind, let’s review some basic statistics associated with San Diego weather in August:

Below, we go into greater detail regarding these data points, among others.

Is August a Good Time to Visit San Diego?

There are many reasons why August is a good time to visit San Diego, including the following:

How Hot is San Diego in August?

As noted above, San Diego temperatures vary based on where you are in the region. If you’re visiting the coast, you can expect average high temperatures of 77°F and lows of 67°F.

However, as you move further east toward the desert, it’s not uncommon to experience highs around 100°F.

With the average high hovering around 77°F, it’s warm enough to spend all day outdoors and cool enough to do so in comfort. Even during the evening and nighttime hours, temperatures very rarely dip below the high 60s.

San Diego weather in August is perfect for dining outdoors, spending the day at a local beach, or hitting a local bicycle trail.

The relative humidity in August generally peaks at 80 percent during the morning hours, with it reversing course as the day goes by. By the early afternoon, humidity levels drop to 60 to 65 percent.

With humidity at its highest during the morning hours, you may want to put off outdoor activities until later in the day.

It may not be sunny all day, every day, but you can expect to soak up the rays at least 70 percent of the time.  When the sun is shining brightly above, there’s no limit as to what you can do during the month of August.

When it comes to the average San Diego weather in August, don’t overlook wind speed. In August, there’s generally a constant wind throughout the area. On average, wind speed ranges from 0.1 miles per hour of 5.9 miles per hour.

During the morning hours when humidity is high, a little bit of wind makes it much more tolerable.

San Diego is known for a lot of things, but wet weather isn’t one of them. Over the course of the year, there’s an average of 61.8 rainfall days. And on those days, an average of 8.7 inches of rain is accumulated.

August is one of the driest months of the year, with less than an inch of rain falling. So, does it rain in August in California? Yes, it does, but not very often in San Diego.

You can’t talk about the weather in San Diego in August without mentioning cloud cover. In August, you can expect constant cloud cover, with some days overcast from start to finish.

Many days start out with heavy cloud cover in the morning, giving way to party cloud skies in the afternoon and evening hours.

The average high ocean temperature in August is 69°F. While that’s not the warmest ocean temperature you’ll find in California, it’s still reasonable. Can you swim in San Diego in August? It all depends on your tolerance for cold water.  At 69°F, you can expect a bit of a chill. However, once you settle in, you’ll come to enjoy it.

Popular water activities in San Diego in August include:

Tip: most of the resorts in San Diego have heated pools, ensuring that the temperature is higher than the ocean.

With an average of 13.5 hours of daylight per day in August, there’s plenty of time to spend outdoors. Starting early in the morning, you can visit the beach for a jog, swim, or to watch the sunrise.

As the evening hours set in, consider booking reservations at an outdoor restaurant. If you time it right, you’ll arrive when it’s light outside and finish after the sun has gone down.

What is there to do in San Diego in August?

A better question is this: what isn’t there to do in San Diego in August? In addition to spending a lot of time outdoors–such as swimming in the ocean and bicycling–there are plenty of indoor activities to consider.

For example, you can visit one of the many local museums. Or maybe you want to stop by some of the many local shops in and around the city. The temperature in San Diego in August makes it possible to do a little bit of everything, regardless of the day.

What Should I Wear in San Diego in August?

Most of the time, shorts and a t-shirt are just fine. And of course, when visiting the beach, you’ll want to wear your bathing suit. For the cooler morning and evening hours, pants and/or a long sleeve shirt are helpful.  Tip: don’t forget your sunglasses!

San Diego California weather in August is just about as good as it gets. It’s not too cool and not too hot. Furthermore, there’s little rain and the winds are generally calm. If you’re seeking a great place to visit in August, America’s Finest City will suit you well!

About the author: Chris Bibey is a professional writer who loves creating travel, finance, and entertainment-related content. Connect with him on LinkedIn.