Where to Celebrate St. Patrick’s Day in La Jolla 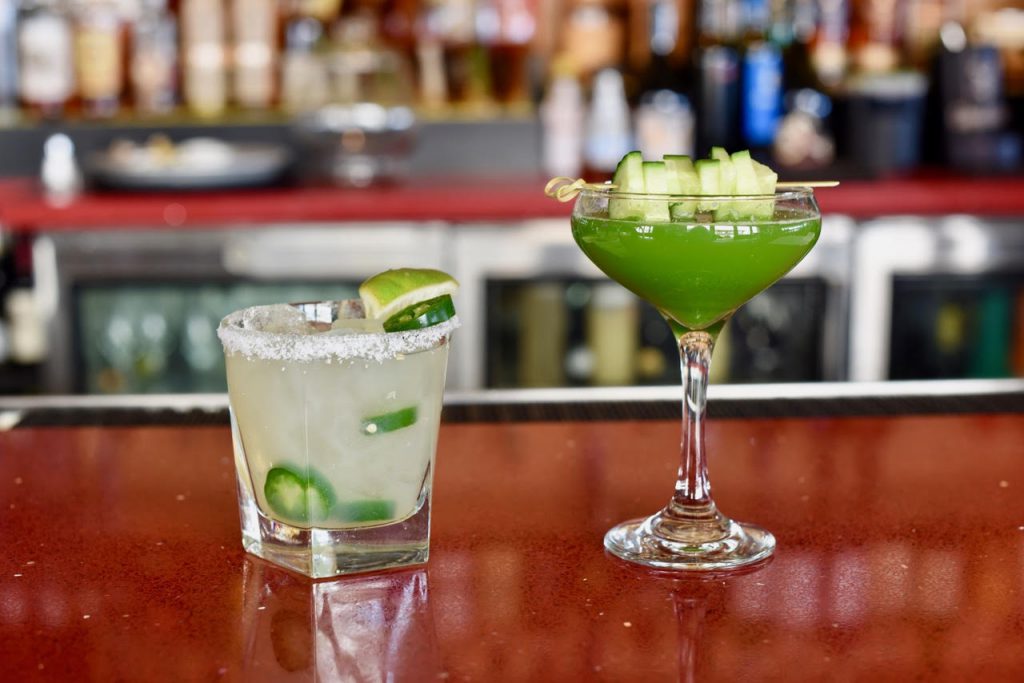 St. Patrick’s Day is a fun holiday to celebrate no matter where you are, but there are plenty of ways to make it special right here in La Jolla — and it even falls on a Saturday this year! Get in the green spirit by dining on some corned beef and cabbage, drinking green beer, or sham-rocking the night away this Saturday, March 17th at one of our favorite spots in La Jolla.

Hennessey’s Tavern in La Jolla will be offering food and drink specials all day on March 17, from 8am to close. Dine on Irish treats like Sheppard’s Pie and Irish Bread Pudding. Guinness, Coors, and Blue Moon will be available on tap, and shots of Irish whiskey including Jameson will be $5. 7811 Herschel Ave., La Jolla.

Head to the 11th floor of Hotel La Jolla, where Cusp Dining will be offering Bubbly Around the Clock! Glasses of bubbly with a hint of Irish spirit will start at 4pm for just $4, and go up $1 every hour. 7955 La Jolla Shores Drive, La Jolla.

Enjoy a St. Patrick’s Day-themed menu that includes a grilled pastrami sandwich and corned beef with cabbage and potatoes, plus green beer and great specials on Jameson, Guinness, and other cocktails throughout the day. 6830 La Jolla Blvd., La Jolla.

Sprinkles Cupcakes will get into the Emerald Isle spirit by serving up their festive Shamrock Cupcakes from March 4th – March 17th. The decadent Belgian dark chocolate cake is studded with mint dark chocolate M&Ms and a rich green mint frosting, and topped with a bright green shamrock. 8855 Villa La Jolla Drive, La Jolla.

What better way to celebrate St. Paddy’s than with an early morning swim? Each year, the La Jolla Cove Swim Club hosts its annual St. Paddy’s Day Swim beginning at La Jolla Cove. Head down there on March 17 from 9am – 11am for a fun free swim. The club will provide coffee and muffins for participants afterwards. 1100 Coast Blvd., La Jolla.

Experience the largest St. Patrick’s Day Parade west of the Mississippi this year! Join the Irish Congress of Southern California for the 39th Annual St. Patrick’s Day Parade & Festival on Saturday March 16, 2019 starting at 10:30am at Fifth Avenue and Laurel Street. Join more than 30,000 attendees in the annual celebration and parade, followed by an Irish Festival in Balboa Park (Sixth and Maple). The festival will feature live entertainment on three stages, plus Irish Step Dancers and a full afternoon line-up with Irish Folk singers and bands. There will also be craft booths, a Celtic Food Village, other food booths, a Beer Garden, and a kids zone.