Where to Watch UFC 257 in San Diego 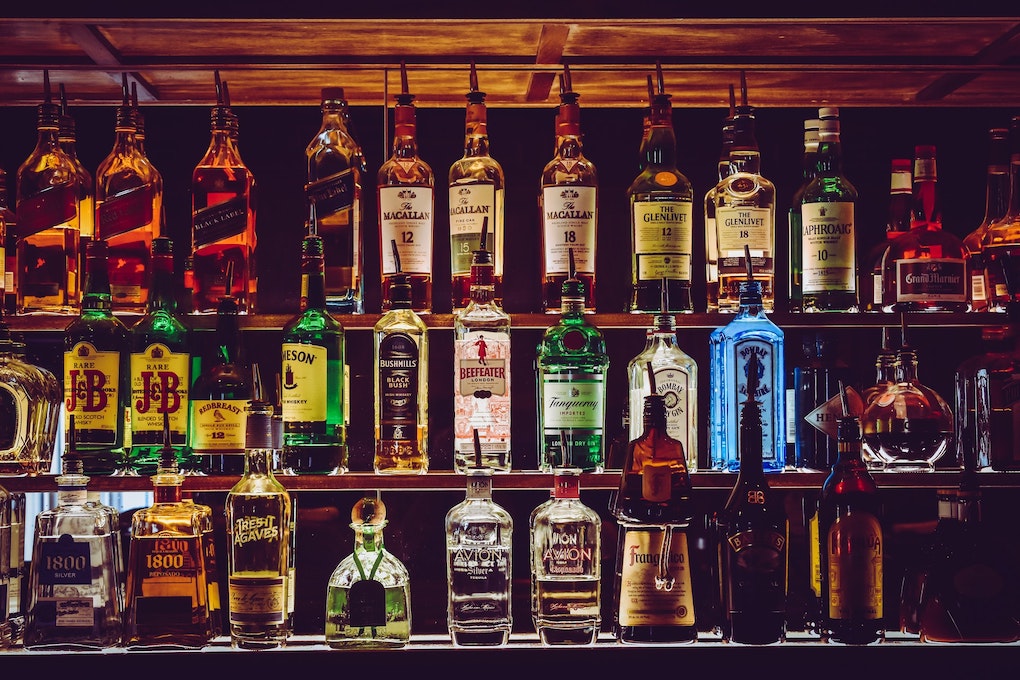 After fighting only once last year, UFC Featherweight and Lightweight Champion Conor McGregor faces lightweight contender Dustin Poirier this Saturday night in a much-anticipated match. Which begs the question: Where to watch UFC 257 in San Diego?

UFC 257 is, after all, the first UFC fight of the year. And after a rough COVID holiday season, it’s something many are looking forward to.

Where to Watch the UFC Fight in San Diego

Due to COVID, there are far fewer bars showing UFC in San Diego. Both the State of California and the County of San Diego issued stay-at-home orders in early December.

You could say that San Diego has pretty much been on lockdown ever since, and most people will be watching the Conor McGregor fight from the safety and comfort of their couch. Luckily we’re in the craft beer capital of the world, so you’ll still be able to drink good beer as you watch the McGregor fight.

Before COVID, there were plenty of San Diego sports bars to watch UFC fights. In fact, bar owners knew that if they wanted a packed house on a UFC fight night, they’d better be showing it on their TVs.

But we called around several bars in San Diego on Wednesday, and found that most of the places we talked to aren’t going to be showing it. Bullpen Bar and Grill in Clairemont said that they’ll be open but probably won’t be showing the fight. The Gaslamp Tavern downtown was the only one we spoke to that said they were planning to show it.

It’s unfortunate that there won’t be more bars in San Diego where you can watch the fight because the Pay Per View price tag can be prohibitively expensive if you’re under-employed.

Here’s what you can do to watch the Conor McGregor fight on Saturday, January 23.

First, make sure you will have access to watch the fight before Saturday rolls around. The McGregor fight is a Pay Per View event, so you’ll need to purchase it to watch the main event. Your out-of-pocket costs to watch the event will vary depending on whether you’re already an ESPN+ subscriber.

Then, look up your favorite brewery and your favorite restaurant and order food and beer to go for the fight night. Order from the restaurant or brewery itself (instead of third-party services, which often charge the already-struggling restaurants a fee), and get settled in to watch the fight.

Bonus points if you plan a Zoom UFC fight night watching party with your friends.

There will be a press conference before the McGregor fight at 9 a.m. PST on Thursday, January 21, which you can watch live on the UFC’s YouTube channel.