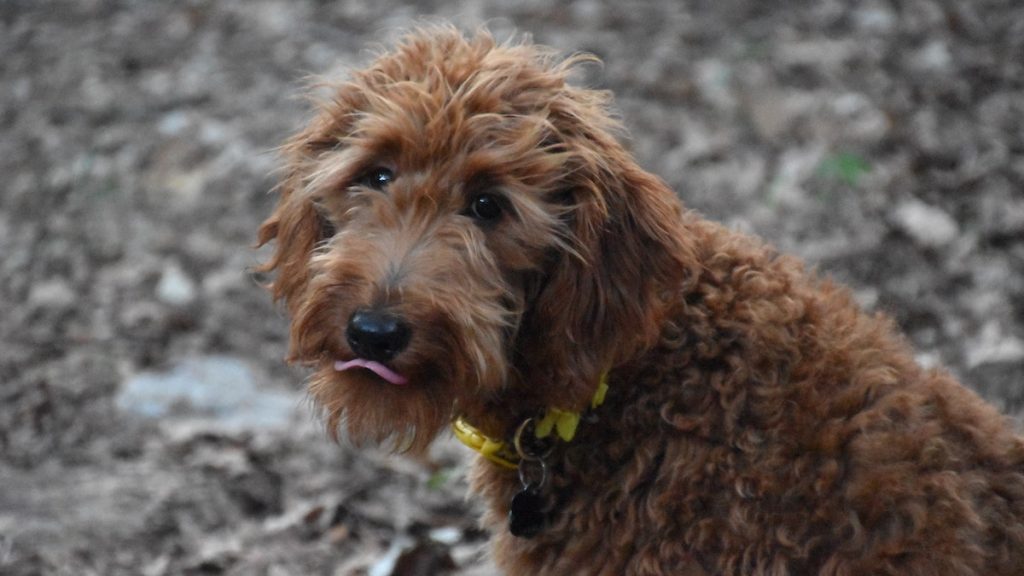 A local nonprofit organization based in San Diego has saved more than 100 dogs from horrifying conditions at a breeder in Mexico.

The Animal Pad recently took part in a rescue operation to save various dogs in Baja California, according to NBC San Diego.

According to Lauren Botticelli, executive director of The Animal Pad, the nonprofit stepped in when it heard about the breeder and the grave conditions in which the dogs were being kept.

The Baja California-based breeder was breeding all types of doodle mixes to sell to people in Southern California. The Animal Pad reached out to the breeder, who invited the nonprofit to the location on Monday.

There, they found a surplus of dogs living in unhealthy conditions.

Botticelli said that the breeder allowed The Animal Pad to rescue dogs that were “ugly” or “weird.” Basically, any potential pets that weren’t going to be money-makers for the breeder.

On Friday, however, Botticelli received word that the breeder had been arrested and taken to jail. The same day, The Animal Pad gathered roughly 15 volunteers to remove the rest of the dogs. The rescue operation was rough going, both for the pups and the people saving them.

“It was like wrangling sheep, it was a huge herd and it was traumatizing for us, it was traumatizing for them,” Botticelli told NBC7. “To put a leash on a dog, basically lasso a dog, against their will and have them alligator rolling and flopping, and fearful for their lives, I’m sure, and not realizing that this is the best thing that’s ever going to happen to them, is us putting this leash on them.”

In total, 111 dogs were rescued from the property. Many of them are currently in San Diego, while some are still in Mexico waiting to cross over. According to Botticelli, they’ve received many applications for adoption.

If you’re curious about where to go for dog and puppy adoptions, Botticelli said that it’s critical for potential new dog owners to research where their pups are coming from to ensure that they’ve been bred and kept in ethical and humane conditions.

Already have a dog? Check out the top spots for dogs in La Jolla (and dog owners)!