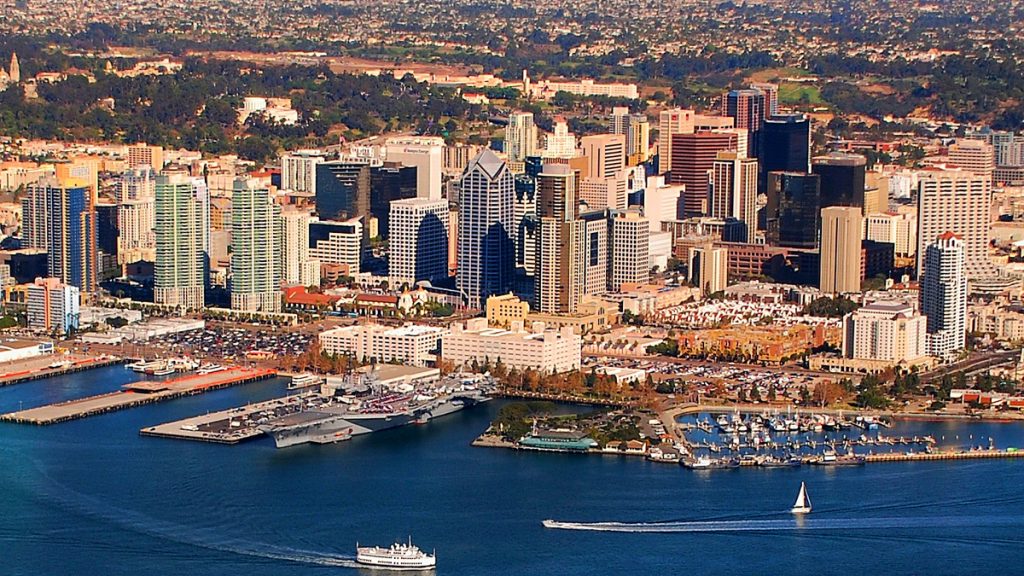 San Diego residents had some of the fastest-growing incomes between 2019 and 2021, according to U.S. Census data that has been adjusted for inflation.

The annual median income of those living in San Diego rose 2.2% to $91,003. According to the San Diego Union-Tribune, that was one of the highest median incomes in the 25 most-populated metropolitan areas in the census data.

Notably, San Diego County also beat out some other expensive markets, including San Francisco and New York. In those cities, incomes were down 4.6% and 4.2%, respectively.

As the Union-Tribune points out, however, there are some caveats to the data. The median is the halfway mark between the highest- and lowest-paid workers in the county. Because of that, it’s likely that many San Diegans didn’t experience a rise in wages.

According to San Diego Association of Government’s chief economist Ray Major, a lack of available workers and higher unemployment in San Diego meant that businesses needed to pay more to the available labor force.

It’s worth noting that the census data was before inflation skyrocketed in 2022. Although the current reports indicate that inflation is slowing down in San Diego, it’s clear that wages at companies in San Diego haven’t kept up.

During the time period that the U.S. Census tracked, San Diego’s median income came in well above the national median income, which was $69,717 in the same period.