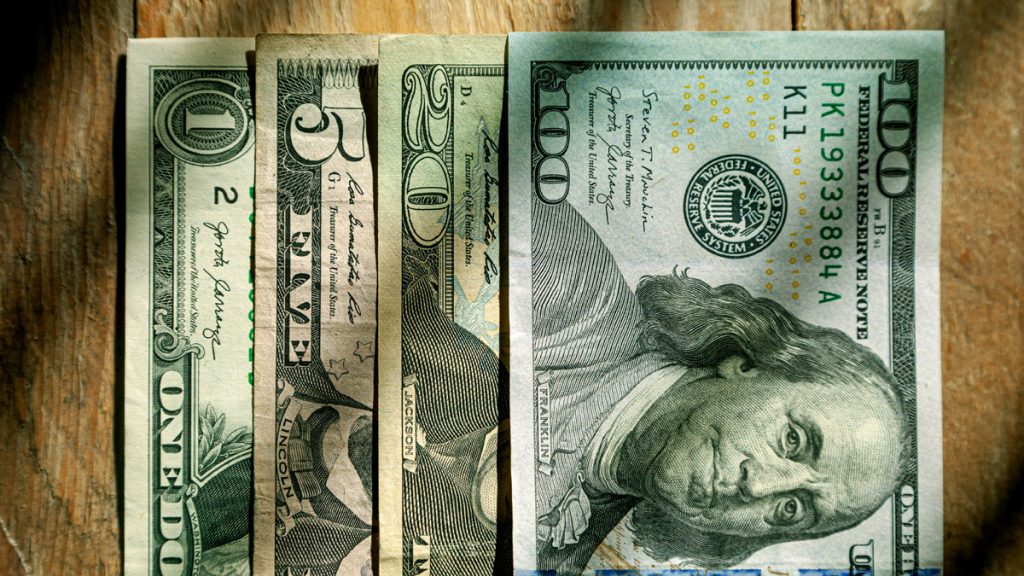 The City of San Diego might owe you some money.

As of May 23, the San Diego Department of Finance says that it has about $840,000 in unclaimed money that can be returned to both residents and businesses throughout the county, according to the La Jolla Light.

The most common reason why the city might owe local residents or businesses cash is that they overpaid on local taxes or utilities.

A full list of people and entities that the city owes can be found on San Diego’s website, and it includes individuals from Escondido to La Jolla. You can search through the list for free and see if the city owes you some dough.

It might not be a windfall, however. While the city owes one person in San Diego about $100,000, it owes other people on the list as little as $1.

San Diego also owes a number of high-profile organizations some money, too. For example, Ace Parking has $2,000 in cash waiting to be collected. The California Department of Fish and Wildlife has about $2,406. The Solana Beach Fire Department is owed about $6,100.

Businesses and individuals in San Diego County can claim any money owed before April 1, 2021 until a June deadline. Currently, residents have until Monday, June 20 to make a claim before the unclaimed cash goes back into the city’s general fund.

The city writes a check to a business or person who overpaid. Once it does, the individual or entity has a full year to send a claim to the local government.

Not everyone bothers to file a claim, however. In 2021, only 42% of unclaimed money was returned.

If San Diego owes you money, you can file a claim by filling out a form on the city’s website and sending it to the Department of Finance at the following address.