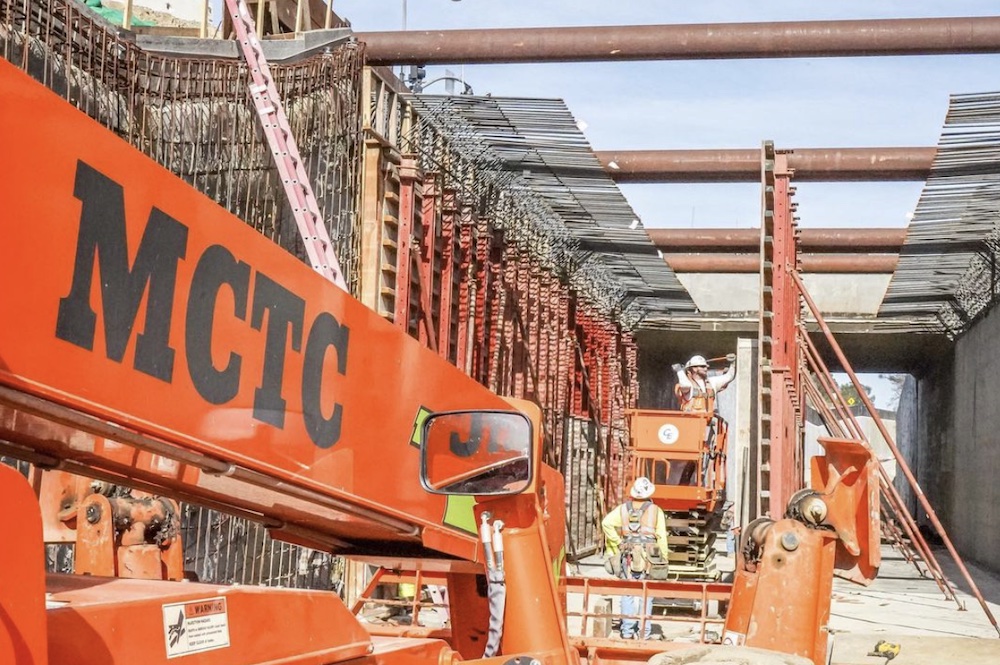 Keep San Diego Moving, the information station for TransNet, explains that the new trolley service, once opened, will run from the Santa Fe Depot in Downtown San Diego to the University Community area.

This track will enable the trolley to service popular San Diego hubs such as:

Construction started on the Mid-Coast Trolley in fall 2016, adding nine new stations by the time it gets completed.

Here are the road closures expected, as reported by Sandag.org:

All closures will start at 8 p.m. on the first date and end at 5 p.m. the following day.

Once completed, though, the new trolley line will be an awesome accomplishment for the San Diego Association of Governments (SANDAG), as it is one of the largest infrastructure projects in San Diego’s history.

For more information, check out the Fact Sheet provided by SANDAG. (Source.)