10 Labor Laws in California You Should Know 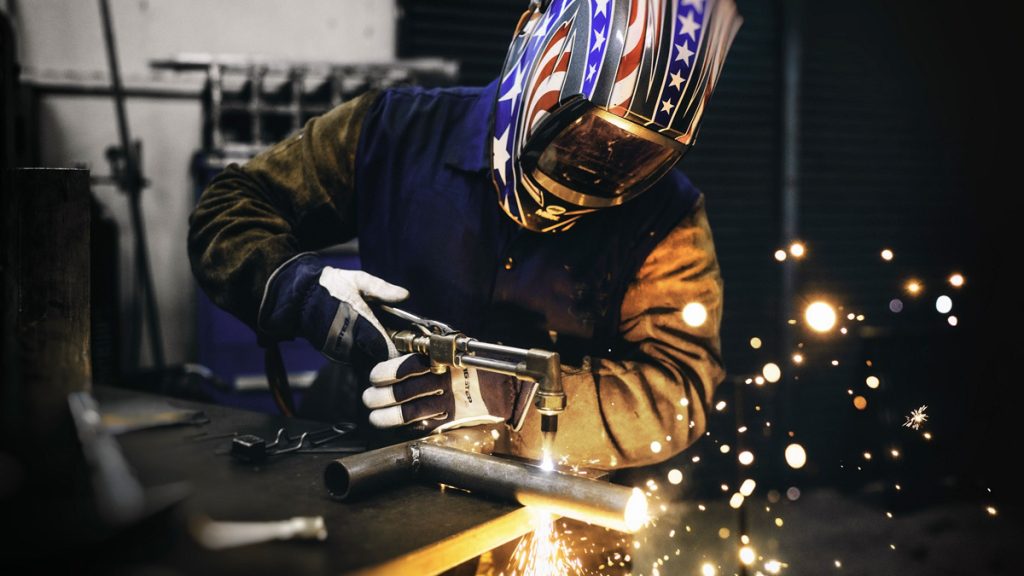 California is one of the best states in the U.S. to be a worker. Along with plenty of opportunities throughout the state and a strong economy, California has among the most employee-friendly labor laws.

Whether you’re new to California or you’re a native who is looking to brush up on state-level regulations, here’s everything you need to know about labor laws in California.

If you’re unfamiliar with labor laws in general, they’re typically protections for workers that the government mandates. For California residents, that includes the state government and broader federal labor laws that apply to all Americans.

The federal government sets minimum employee protection requirements, including the federal minimum wage. However, each state also gets to decide on its own labor laws and regulations.

There are quite a few employee protection and labor laws in California, but it’s worth knowing some of the most impactful ones.

10 Labor Laws You Should Know Before Applying

From mandatory meal and rest breaks to a statewide minimum wage, here are the top 10 labor laws you should know about in California.

Background checks are an important labor law, though they generally protect an employer, not an employee. Under California employment law, employers can run background checks on job applicants and employees — a tactic often used to verify resume information and check for criminal histories.

If you’re an employee being subjected to a background check, there’s generally nothing to worry about if you didn’t lie on your resume. A California background check may differ from one elsewhere since state laws prohibit employers from asking about criminal history before making a job offer.

For employers, a background check in California is a great way to ensure that top applicants are the right choice for a role. So, it’s recommended that businesses of all sizes use Background Check Services before deciding on a candidate.

Workers in California are covered by both state law and federal law when it comes to overtime pay. Unless an employee is exempt, they are entitled to overtime pay that’s equal to one-and-one-half of their regular rate of pay for all hours worked beyond eight hours.

If an employee works longer than 12 hours in any specific work day, California employment law mandates that they’re paid double their rate for hours beyond that.

This goes for both hourly and salaried employees, though the latter category often falls into the exempt category. Exempt employees, who are generally managers or supervisors, are exempted from federal and state overtime laws.

Meal and rest breaks are one area where California law and federal law diverge. Federal law doesn’t require employers to give their workers any lunch or coffee breaks. California state law, however, does.

In California, non-exempt employees are entitled to an unpaid 30-minute meal break during a typical eight-hour shift. They must also receive their off-duty meal breaks before working five hours in a day.

Discrimination is wrong, and California employment law reflects that fact. In California, it’s illegal to discriminate against someone on the basis of race, sex, pregnancy, childbirth, religious creed, ancestry, color, and ethnicity, among other categories.

California’s regulations on the matter are more granular than federal protections. For example, it’s illegal to discriminate against someone for the style or texture of their hair in California.

These regulations apply to all business practices, including advertisements, the application and hiring process, and working conditions.

Sexual harassment can refer to a variety of hostile workplace conditions, including unwanted sexual advances or visual, verbal, or physical conduct. California law states that the actions don’t have to be motivated by sexual desire.

Additionally, sexual harassment can also include offensive remarks about a person’s sex or gender identity. Employees can take action by filing a complaint with either a state or a federal agency like the California Department of Fair Employment and Housing.

Among California labor laws in 2022, the minimum wage is the one that will change the soonest. California has a generally high minimum wage that’s nearly double the federal wage.

It’s also been steadily increasing over the years. For all non-exempt workers, the California minimum wage will increase to $15.50 on January 1, 2023.

Federal law in the U.S. does not mandate that employees have sick leave. Like meal and rest breaks, this is another area in which California has more worker-friendly regulations in place.

Labor laws in California require employers to provide and allow employees to use at least 24 hours of paid sick leave per year. With a typical eight-hour work day, that amounts to three paid sick days annually.

There are a variety of reasons that an employer might use to fire a worker. However, in California, some of those reasons are illegal.

For one, it’s illegal to fire someone based on race, color, ethnicity, religion, sex (including pregnancy), age, disability, and more. There is a slew of other protected classes, so it’s worth looking into.

Employers also can’t fire employees for taking family or medical leave or for being a whistleblower alerting authorities about unsafe working conditions.

This category of California labor laws is similar to wrongful termination laws. In fact, it’s illegal for an employer to terminate an employee as retaliation for the worker exercising their employment rights.

There are other categories of protections, too. For example, employers can’t retaliate against a worker for serving on a jury.

A business also can’t retaliate against an employee for discussing or revealing labor conditions, especially those of an unsafe nature.

Right to a Safe Workplace

Speaking of an unsafe workplace — California law prohibits them. There are elements of the state’s labor regulations that require employees to provide a safe and healthy working environment.

This includes what you’d think of as occupational safety and health measures, including policies, procedures, and training to prevent unsafe working conditions.

California Has Some of the Best Employee-Friendly Labor Laws

Whether you Googled “background check California” or you’re an employer looking into employee protection laws, there are a variety of reasons to familiarize yourself with California employment law.

Generally, California’s laws are employee-friendly, which ends up being employer-friendly since workers are a business’s most valuable asset.

With that in mind, it may be worth delving even deeper into labor laws in California — you never know what kind of regulations you might find.