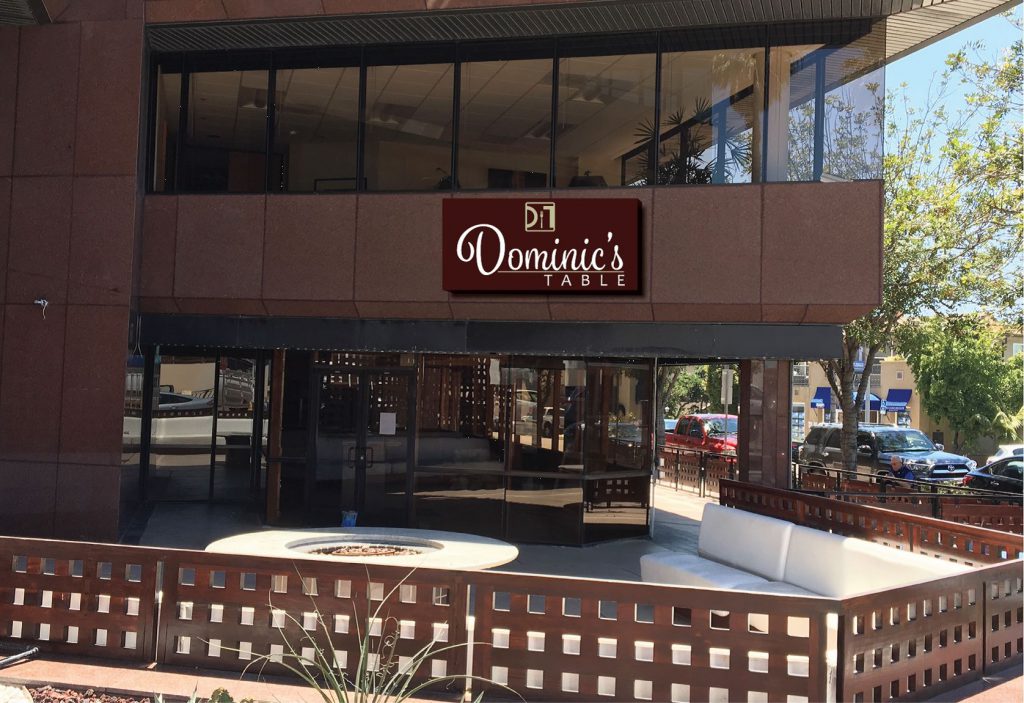 A new La Jolla restaurant is in town! Dominic’s Table has taken over the space formerly occupied by Roppongi on Prospect Street, and reflects owner/chef Dominic Tedesco’s “journey through life with food.” The veteran chef, who has cooked professionally for over 30 years, spent the last 15 years in Las Vegas — where he was a frequent guest on food television while he worked at the famous MGM Grand and as a private chef. 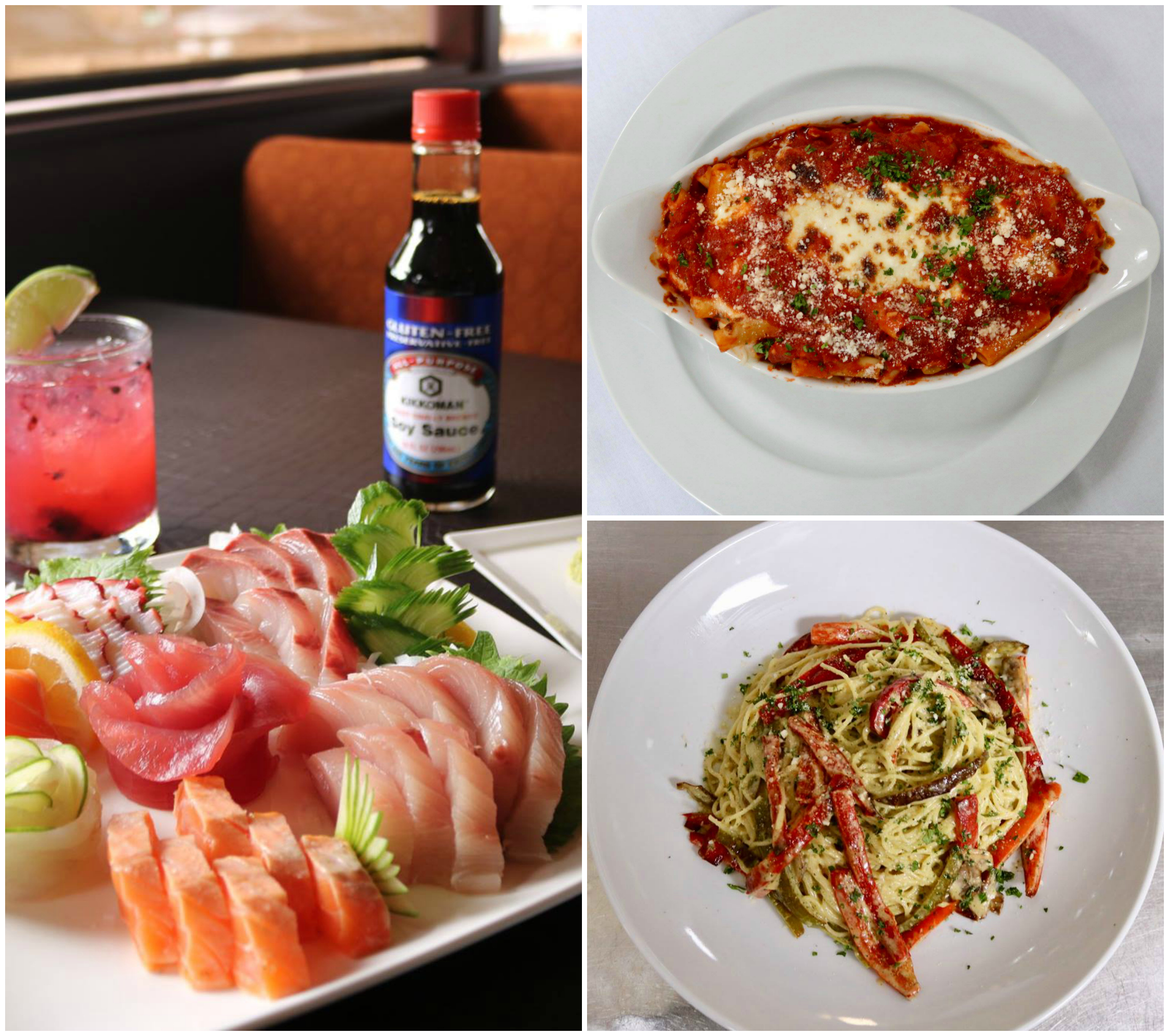 After 17 years serving up Asian fusion in La Jolla, Roppongi closed in November 2015, leaving its space empty for more than 2 years before chef and restaurateur Dominic Tedesco noticed it during a visit to San Diego last year. Tedesco was in America’s Finest City visiting a friend when he spotted the prime restaurant location — and the rest is history! Tedesco says he’s made mostly cosmetic changes to the 5,700-square-foot corner space, which includes two outdoor patios and a huge kitchen.

The Dominic’s Table international menu will change weekly, and is mostly comprised of Italian inspired dishes. There is also a Mediterranean-style raw bar along with a handful of dishes from various regions around the world, all made as authentically as possible using fresh local ingredients.

The main menu includes pizza, pasta, seafood, and meat dishes, along with a variety of sushi and sashimi rolls.

The upscale eatery will be open for breakfast, lunch, and dinner, featuring a full bar, live jazz on Friday and Saturday nights. Breakfast and brunch will start at 8am on Sundays. For more information on the new La Jolla restaurant, visit their Facebook page or their website.