What Does the Future Hold for Parkinson’s Disease Research? 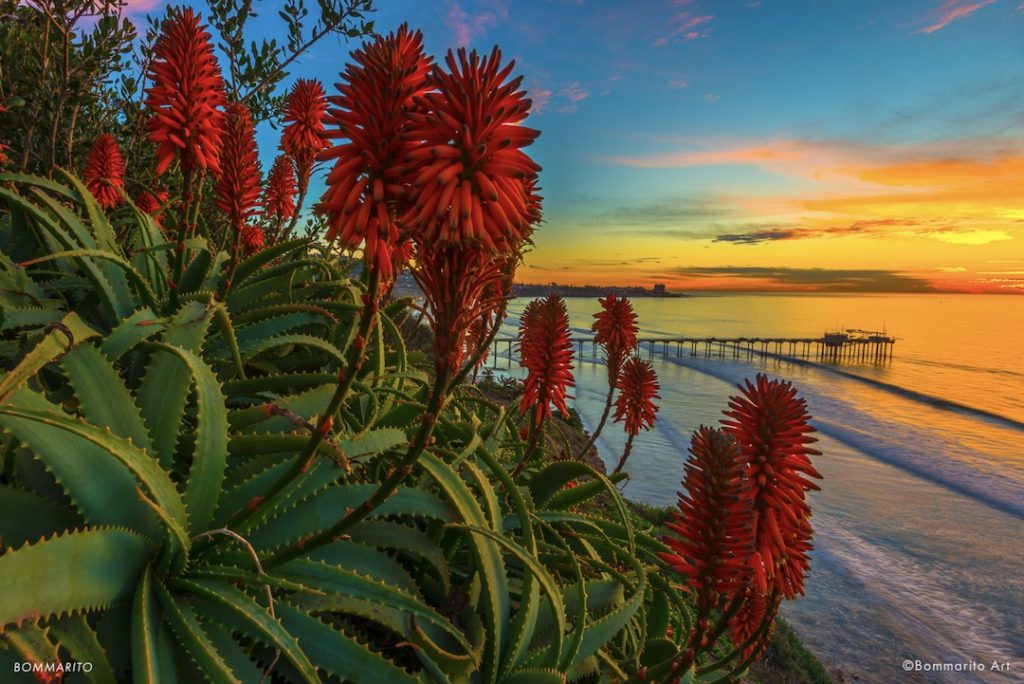 The population of La Jolla is a vibrant blend of demographics, and seniors comprise a large portion of it; a recent study showed that residents over 65 comprise nearly a quarter of the population. With luxury senior communities and all the amenities at your fingertips, this slice of paradise in coastal San Diego county is perfect for retirees.

Which brings us to the discussion of Parkinson’s disease, whose onset typically manifests itself over the age of 50s. It’s a devastating neurodegenerative condition that is, unfortunately, relatively prevalent in the United States. In fact, the Parkinson’s Prevalence Project, a venture founded by the Parkinson’s Foundation in 2014, projects that over 1.2 million people in the United States will be living with Parkinson’s by 2030. As a result, many studies are underway to combat the disease.

Parkinson’s occurs when neurons in a particular portion of the brain known as the substantia nigra degenerate and die, leading to reduced amounts of dopamine, a critical chemical messenger in the brain produced by the substantia nigra. As other neurons lose access to dopamine, abnormal activity within the brain leads to the signature tremors, slow movements, rigid muscles, speech and writing changes, and inhibited motion. Currently, researchers have relatively limited knowledge about what causes the onset of Parkinson’s. However, the presence of Lewy bodies–clumps of alpha-synuclein proteins in the brain–occur in all individuals with the disease.

Current Parkinson’s treatments generally focus on reducing Parkinson’s symptoms, either by supplying dopamine-like chemicals to the brain or stimulating the brain itself. Common treatments include:

As researchers learn more about the mechanisms that cause Lewy body formation, neuron degeneration, and cell death, studies have begun to focus on reversing these processes to slow or halt the progression of Parkinson’s disease. Advances that have proven promising include:

Hope for the Future

The future is promising as additional methods for treating the symptoms and underlying mechanisms behind Parkinson’s emerge. Research is also being done in how natural remedies like CBD can help elderly persons manage their symptoms. Until research identifies a cure, therapies will continue to help improve the lives of those living with Parkinson’s disease on a day-to-day basis.