How Does Scientific Innovation Happen Here in San Diego? 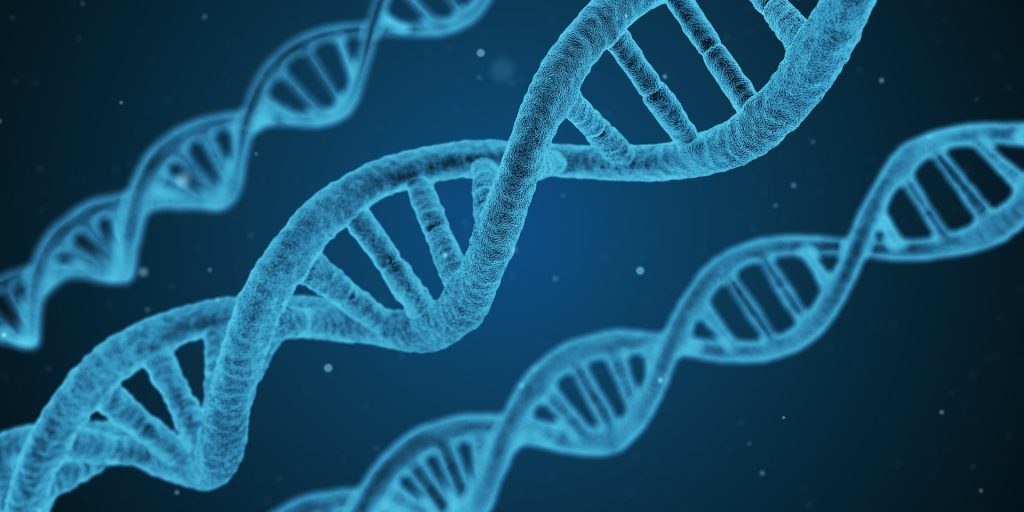 For many people, the sheer amount of legwork that goes into research and development (R&D) can definitely seem somewhat mysterious. While our San Diego scientists are quietly laboring away inside their laboratories, steadfastly working toward another life-changing discovery or innovation, the rest of us are left wondering what exactly is the process that goes into everything they do.

Whether they’re the ones trying to create new medical technology themselves, or they’re part of the team that supplies the equipment that carefully refines and hones the various reagents being tested, these biotech companies in San Diego are actively trying to find new ways to use science for the greater good. Every successful breakthrough they achieve is a development that brings us one step closer to improving the overall quality of life for humankind.

A Closer Look at the Scientific Method

Although the entire process can seem fairly daunting, especially from an outside perspective, there’s actually a specific sort of system to what our researchers are doing. Yes, the scientific process itself can certainly vary from lab to lab, but for the most part? It’s largely standardized and needs to follow a relatively precise methodology to help ensure both the consistency and the quality of the outcomes.

First, the scientist needs to make an observation or ask a question. It could be something like, “How can I make it easier for people with diabetes to monitor their blood glucose levels?” or, “We need a vaccine for this new virus right away.” From there, innovative biotech companies and scientific organizations need to move on to the second step, which is to create a hypothesis. Again, it can be something as basic as, “This new device can help keep tabs on a patient’s blood sugar,” or, “This particular antigen can prevent people from getting sick.”

It’s important to note, however, that a hypothesis needs to be both testable and falsifiable. In other words, in a controlled, clinical setting, the researchers need to be able to come up with a negative answer to their hypothesis as an alternative to the possible positive ones. Without it, they run the risk of bias influencing the outcome of their results, and it can make the entire study void even before they begin.

The Testing Process Itself

Once a hypothesis is established, the scientists are then able to move onto the third stage of the process, which is the actual testing portion of it. Again, there are caveats to this stage. For starters, the study does need to be replicable. This means that if they repeated their experiments or research, they should be able to get the same outcome. If they’re unable to repeat it, then it could mean that there was a flaw at some point in the study, or bias was allowed to creep in.

Testing can take on many different formats, as well. When testing a new medication or vaccine, researchers may first isolate specific compounds from within their labs. This can include using either chemical or centrifugal force to separate them. They may also try to combine reagents, too, to observe the outcome mixing them. Liquid blending requires exact precision, often weighed to the thousandth of a milligram, to ensure its accuracy. From there, clinical trials are usually the next step.

Once the scientists have completed their study, successfully replicated it, and even engaged in a few clinical trials with either human volunteers or animals, they’ll then move on to the next to last stage: drawing a conclusion from their research. This requires an exhaustive analysis of the collected data, and collating their results is often fairly mathematical in nature. Statistics plays a huge part in this step, as certain parameters must be met for the study to be considered valid.

Sometimes the hypothesis might need to be rejected, and the study started over from scratch. No doubt, this can be frustrating for researchers, especially if they had been optimistic that they would be able to reach a desired outcome from their efforts. Other times, though, the research is a success, and the outcome of their hard work actually comes to fruition. In these cases, the scientists are then able to move onto the last stage – reporting their findings.

That’s where we, the public, finally start to hear about it. While the results of the experiment or research are usually submitted to the media via a press report, many of them can fly under the radar and stay out of the public’s eye. Other times, though, they can be exciting and may wind up becoming front-page news. No matter how big or small they may seem, though, one thing is for certain. These San Diego biotech companies are changing the world… one painstakingly fastidious study at a time!

About the author: When Karyl Trejo isn’t writing articles about health and fitness, you can find her hanging out with her husband and two cats on the beautiful Central Coast of California, chipping away at her next science fiction novel. If you want to hit her up for her favorite chocolate chip cookie recipe or swap running tips with her, you can find her LinkedIn here.