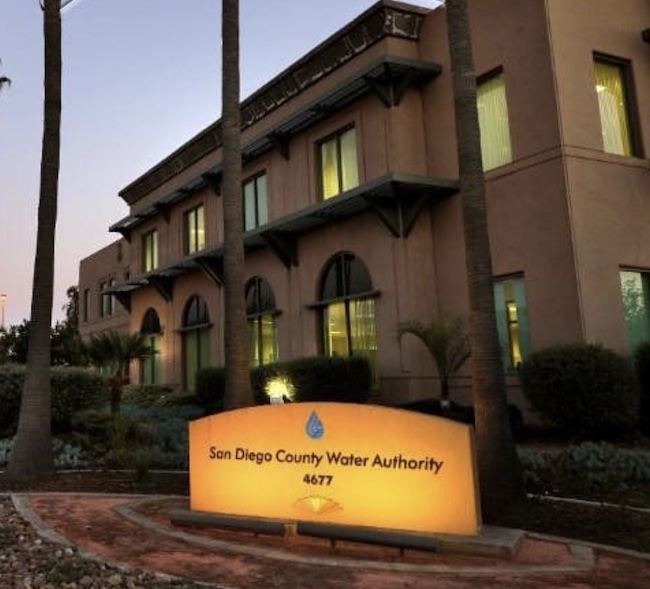 On Monday, June 21, 2021, the San Diego County Water Authority announced that despite dry conditions, the California county is safe from drought impacts this summer and at least the next two and a half decades of summers to come.

In the Monday statement, the San Diego County Water Authority said: “No shortages or regional water-use mandates are in the forecast, the result of three decades of strategic investments that create an aquatic safety net for San Diego County’s $253 billion economy and quality of life for 3.3 million residents.”

The statement also revealed that since the 1990s, water usage in the county is down 50%. The efforts have conserved over 1 million acre-feet of water over the past three decades. Plus, the water-saving efforts are continuing to expand, with projects such as:

Water Authority Board Chairman Gary Croucher explains the blocks of building the investment came directly from the efforts of San Diego residents. Croucher cites the resident’s water bill payments, and their water-smart practices have enabled the county to build the coffers up and keep San Diego free from drought-related issues until 2046.

Ultimately, this announcement alleviates the threat of drought that has always loomed over San Diego summer fun and showcases how community-wide efforts can create extraordinary success.  You can read the full story here. 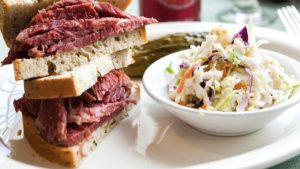 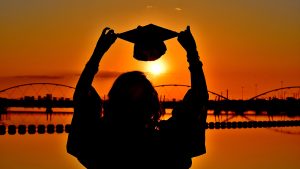