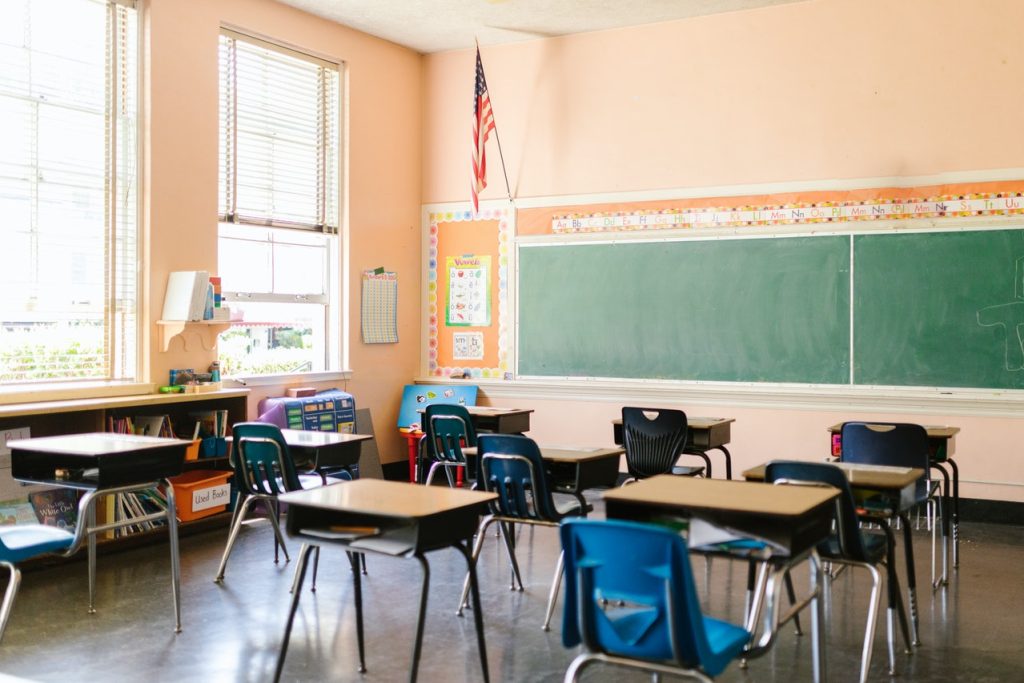 A new program called San Diego Enhanced Mathematics (SDEM) is slated to implement a number of changes to math instruction throughout the district through new offerings and testing. However, La Jolla school officials have been concerned about the program.

For example, representatives have expressed their worry about access to particular class pathways or how students are selected for accelerated coursework. Additionally, officials say they haven’t been able to properly weigh in on how the changes could affect La Jolla area students.

Because of that, members of the La Jolla Cluster Association — made up of parents, teachers, and principals from the neighborhood’s schools — sought more autonomy from the SDEM, the La Jolla Light reported.

However, at a May 19 meeting, Cluster officials said that the Muirlands Middle School math team met with district SDEM representatives to discuss a number of issues, from placement policies to calibration.

According to those who attended, the meeting was very productive. Muirlands math teacher Rob Tindall added that “it’s just really nice to know that we’re all on the same page now.”

Tindall was a vocal critic of the San Diego school district’s communication about SDEM. However, he said those concerns “does not exist anymore.”

According to Tindall, there’s a new math placement policy in the 2023-2024 school year, and that Muirlands suggestions have been “well-received.” Another meeting with district leaders was scheduled for this week.

Maureen Magee, a San Diego Unified representative, also said that collaboration between the district and the La Jolla Cluster math team has been productive.

The meetings have “provided opportunities for the math team to share their knowledge and expertise with district staff and to work together to refine district math placement procedures.”