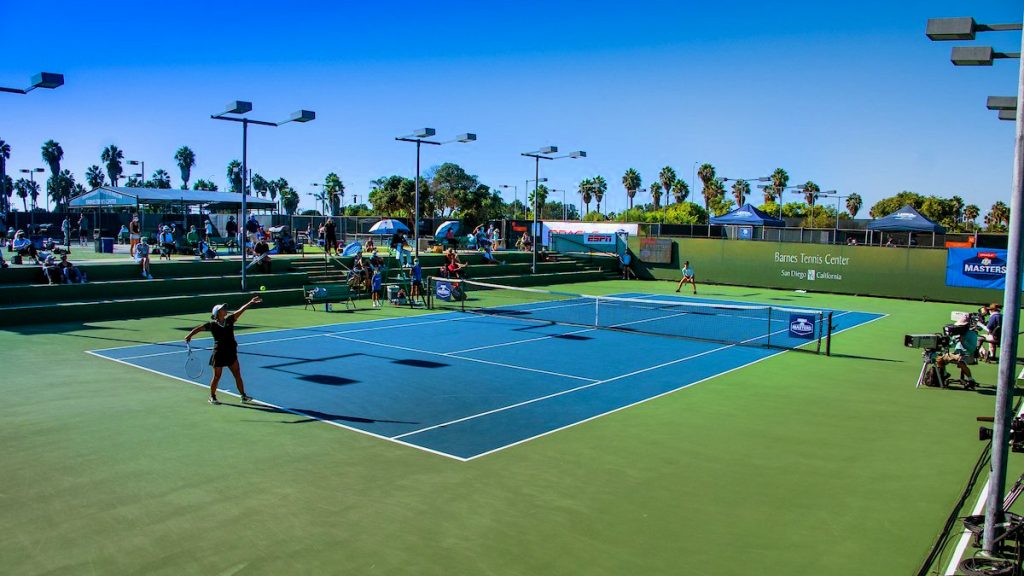 The world’s top tennis players meet this weekend in the San Diego Open in a world-class WTA500 tournament at the Barnes Tennis Center in Mission Bay.

The star-studded field includes, as quarterfinal play starts today, with five of the top-ranked players in the world chasing the championship trophy.

Swiatek is the most successful tennis player on the planet this year.  She has already won seven titles this season, including two Grand Slams: Roland Garros in Paris—and the US Open in New York.

Image of Iga Swiatek is courtesy of @iga.swiatek

Semifinal play starts at Noon tomorrow. The championship match is scheduled for 1:30 pm on Sunday.