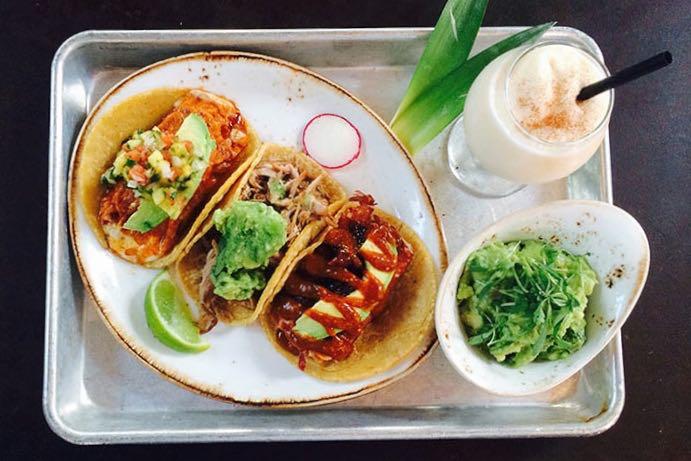 San Diego Restaurant Week returns on January 18, with over 160 restaurants serving up discounted prix-fixe lunch and dinner menus. Considering the wealth of choices, deciding where to dine is always a bit daunting. To help narrow down the 25 options in La Jolla, we’re zeroing in on five top picks, spanning budget-friendly lunch menus to full-on fine dining. 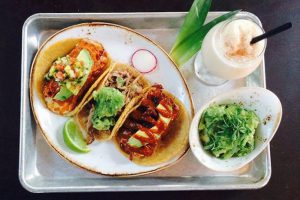 Puesto’s restaurant week menu combines several of the modern Mexican restaurant’s greatest hits into one unstoppable meal. For lunch, get three tacos of your choice, a half order of house-made guacamole, and a mini frozen horchata for $15. There’s also a $20 dinner menu that’s similar, except you can swap guac for beans or street corn and choose a Mexican street cup or frozen horchata for dessert.

If you love a great charcuterie platter, make a beeline to this restaurant in the La Valencia Hotel for lunch. $20 nets you an abundance of fine meats and fancy mustards, along with your choice of dessert (lavender crÃ¨me brulee, chocolate pot de crÃ¨me, or a sorbet trio). 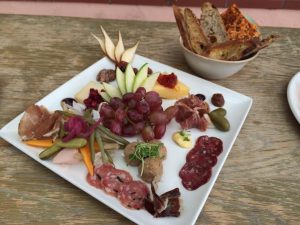 Prepkitchen routinely breaks the mold during San Diego Restaurant Week by offering up nearly their entire menu. The $20 lunch is a great way to go, provided you’ve got a date. Each person selects their own entrÃ©e from a list of 10 items along with an appetizer and dessert to share. It’s a screaming deal, especially if you’re eying the Tagiatelle Bolognese (which is regularly $20.50). There’s also a $40 dinner where diners select their own appetizer, entrÃ©e, and dessert.

If you haven’t had a chance to hit Bijou, Restaurant Week is a great opportunity to scope out this romantic French restaurant in the heart of La Jolla. The $50 dinner includes tempting options like Dungeness crab salad, duck confit, and hazelnut Ã©clairs.

Erin Jackson is a freelance food writer based in San Diego. She currently serves as city editor for @DiningOutSD and is a contributor to several publications, including Thrillist, Serious Eats, and San Diego Magazine.