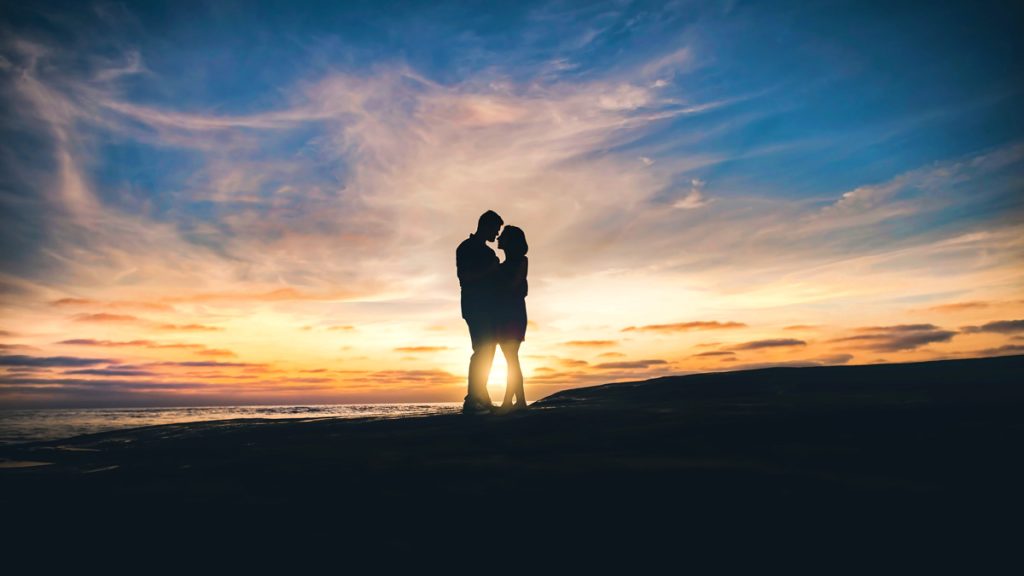 San Diego is known for being a beautiful city to visit, but it also happens to be one of the best places in the country for an engagement photoshoot.

That’s partly because of San Diego’s natural beauty and landscape and partly because of the diversity of locations. There’s everything from forests to beaches to mountains in the county. So there’s a lot to choose from.

You’ve come to the right place if you’re looking for the best places for engagement photos in San Diego. We’ve selected 16 of the most picturesque and unique locales for you.

Given San Diego’s natural beauty, it can be hard to narrow down good places to take engagement photos. Truthfully, there are an almost overwhelming number of choices in the county.

To help you out, we’ve selected some local favorites and have organized them by location so you can easily find a specific area.

Not from San Diego, but still want to take beautiful pictures in the city? You can easily book a vacation package to visit America’s Finest City and get some great photos, too.

Learn More About the Best Vacation Packages in San Diego

The Scripps Pier in La Jolla, built in 1988, is a research pier that provides local scientists with data about ocean conditions, plankton, and more. It also happens to be a picturesque locale for romantic engagement photos.

A popular spot is beneath the pier, where couples can get a shot of themselves framed by the pier’s pillars and surrounded by the crashing surf. The beach near the pier is also popular, particularly at sunset.

Mt. Soledad is one of the most-visited spots in San Diego. It features some of the best views of the surrounding area, and the Mt. Soledad National Veterans Memorial — a popular spot for tourists.

Because of its commanding view of the surrounding cities, mountains, and coasts, Mt. Soledad is a great spot to take your engagement pictures. Go during sunset for an especially romantic vibe.

The Salk Institute for Biological Studies is one of the foremost research institutes in the U.S. Located in La Jolla, the Salk Institute was founded in 1960 by Jonas Salk, who invented the life-saving polio vaccine.

In addition to being an active research center, the Salk Institute is well-known for its dramatic architecture. Expect clean lines, wide-open geometric spaces, and plenty of beautiful building features that you can pose next to.

The La Jolla Cove is famous among both locals and tourists alike. The beautiful location next to the sea features stunning views of the ocean — and possibly a majestic sea lion.

Surrounding La Jolla Cove are waters belonging to the 6,000-acre La Jolla Underwater Park, which also features an ecological reserve. If you’re looking for awesome coastal photos, look no further than there.

Couples will be able to take pictures along the rocky cliffs overlooking the coast, at the famous Windansea surf shack, or along the sandy beach itself. This romantic spot will have you packing your dress and hitting the beach for your exquisite engagement photos.

The North County coastal region of San Diego is known for stunning bluffs, beaches, and more. Here are a few picks.

The Flower Fields at Carlsbad Ranch

A post shared by The Flower Fields at Carlsbad (@the_flower_fields)

If you drive through Carlsbad in the spring, you’ll likely see the nearly 50 acres of stunning flowers at the Flower Fields. It’s open to visitors from March 1 through Mother’s Day, so plan accordingly.

What better way to celebrate your love than to take pictures in a dazzling rainbow of beautiful flowers? There’s probably not a more colorful and beautiful spot in San Diego.

Though further from the beach, inland North County still has stunning places that can serve as engagement photo locations in San Diego.

Webb Park, located in the San Diego neighborhood of Rancho Bernardo, is a tranquil and peaceful property that features a scenic lake and plenty of grass and green areas to take photos.

This gem of a park presents several opportunities for sweetly romantic engagement photos. And, better yet, you’ll be able to relax a bit before and after your shoot.

The Ranch at Bandy Canyon

Located in Escondido, The Ranch at Brady Canyon is a gorgeous property and popular wedding venue. However, this stunning locale is also great for engagement photos with beautifully manicured lawns, eucalyptus trees, and more.

The entire area is scenic, which you would expect from a top-tier wedding venue. There’s lush greenery aplenty at this property, meaning you can get some stunning engagement photos.

Even though downtown areas aren’t always picturesque, this region has some of the best places for engagement photos in San Diego County.

Both the Temple and its related meditation garden in Encinitas are beautiful and peaceful areas where people go to meditate and soak up the tranquil energy.

Undoubtedly one of the most popular and best places to take photos in San Diego, Sunset Cliffs is near Point Loma and Ocean Beach and features coastal bluffs, arches, and sea caves. It’s yet another of San Diego’s beautiful beach locales.

It’s named after the fact that it might just be the best place in San Diego to view the sunset. Whether you go during the sunrise, sunset, or sometime in between, Sunset Cliffs is a breathtaking location to snap some images.

If you see an image of the downtown San Diego skyline, there’s an excellent chance that the photographer took it on Coronado Island. Although generally referred to as an island, Coronado is a “tied island” in San Diego Bay that connects to the mainland via a small strip of land.

Locals and tourists who want engagement photos overlooking America’s Finest City will likely need to travel to Coronado to get the best images. There are also other beautiful places to snap images here, including the world-famous Hotel Del Coronado.

Balboa Park is a 1,200-acre urban cultural park that includes attractions ranging from museums and art galleries to hiking trails. Larger than Central Park in New York City, Balboa Park is one of San Diego’s most prized assets — and a popular spot for photos.

Whether your vibe is vintage or natural, here are some great places to take photos in East County.

The Steele Canyon Bridge, also known as the Sweetwater Bridge, is a popular local landmark for pictures — especially during the fall. Built in 1929 to cross the Sweetwater River in El Cajon, the bridge often does not cross water. These days, it’s also no longer connected to a road.

The Steele Canyon Bridge is a great option if you’re looking for a vintage and historic photoshoot. It’s a Parker Truss bridge, a fairly uncommon type of structure that’s no longer used. Go during the fall for the ultimate autumnal, vintage vibes.

Those looking for beautiful nature-inspired engagement images should consider Oak Canyon Trail in San Diego. This is a beautiful nature area that features a waterfall, a flowing river, and plenty of lush greenery.

Although some of the trail’s most iconic spots take a bit of a hike to reach, the destination is worth the journey. While the waterfall and rivers are seasonal in nature, the entire area is beautiful to visit any time of year.

Mountain Hawk Park is an unassuming nature area near Lower Otay Lake in Chula Vista. It’s not only a popular spot for residents to play and hang out — but it’s also a local hidden gem for engagement photos and other photoshoots.

The park overlooks both the lake and the beautiful mountains in the nearby Otay Open Space Preserve, so it can be a dramatic scene. Pro tip: go during different seasons to get a radically different backdrop.

Show Off San Diego’s Beauty In Your Engagement Photos

Whether you rely on natural light or bring a portable ring light to help light your photos, there’s no doubt you can take advantage of San Diego’s beauty in your own photography.

Many of the locations above aren’t just great for engagement photos — they’re just generally some of the best picture places in San Diego.

Considering a visit to San Diego to snap engagement photos — and revel in its beaches, mountains, and more? We’ve got you covered with great hotel deals.