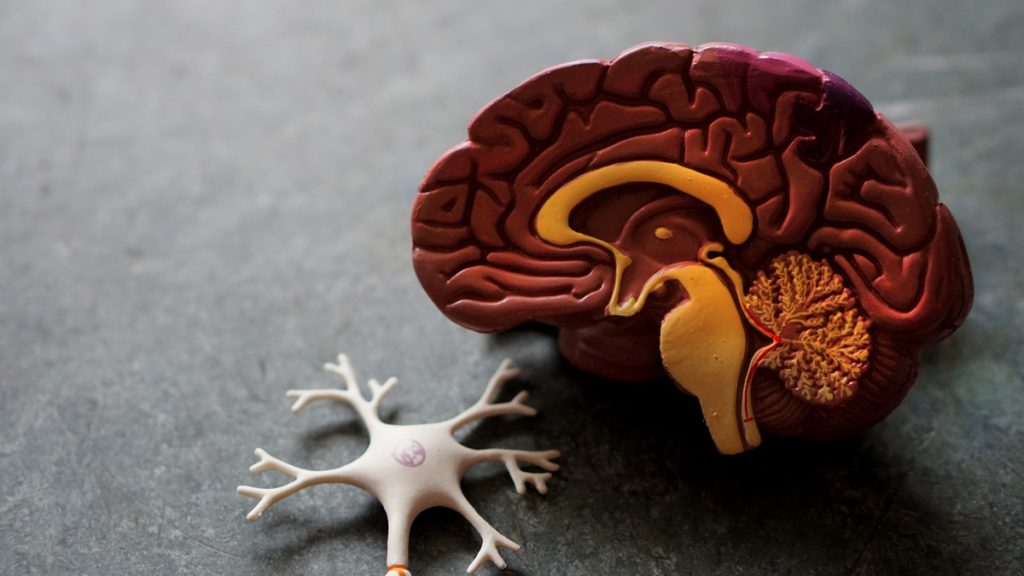 Daniel Epstein, a USC alumnus, made the gift on Jan. 24 in an effort to speed up the development of medications meant to treat Alzheimer’s. The gift, which UCSD and USC will split,  is also meant to spur collaboration between the two schools, the La Jolla Light has reported.

“We experienced firsthand the significant challenges that come with the progression of Alzheimer’s disease. The fact is that there are no viable treatments for this condition,” Epstein said in a joint statement with his wife, Phyllis.

In the early 1990s, UCSD founded the Alzheimer’s Disease Collaborative Study, an organization that works with scientists from across the globe to battle this neurological disease and research mental health treatments.

The La Jolla campus of UCSD and the University of California Board of Regents levied a lawsuit against USC, alleging that it had unlawfully took control of the program.

That case was settled in 2019 when USC agreed to pay $50 million and publicly apologize for wresting control of the program from UCSD.

Dr. David Brenner, vice chancellor for health sciences at UCSD, praised the donation earlier in January, stating that “if something good comes out of this between the two schools, so much the better.”

“We do tons of collaboration with USC and there is a lot of love between individual scientists. The lawsuit was an institutional problem,” Brenner said.