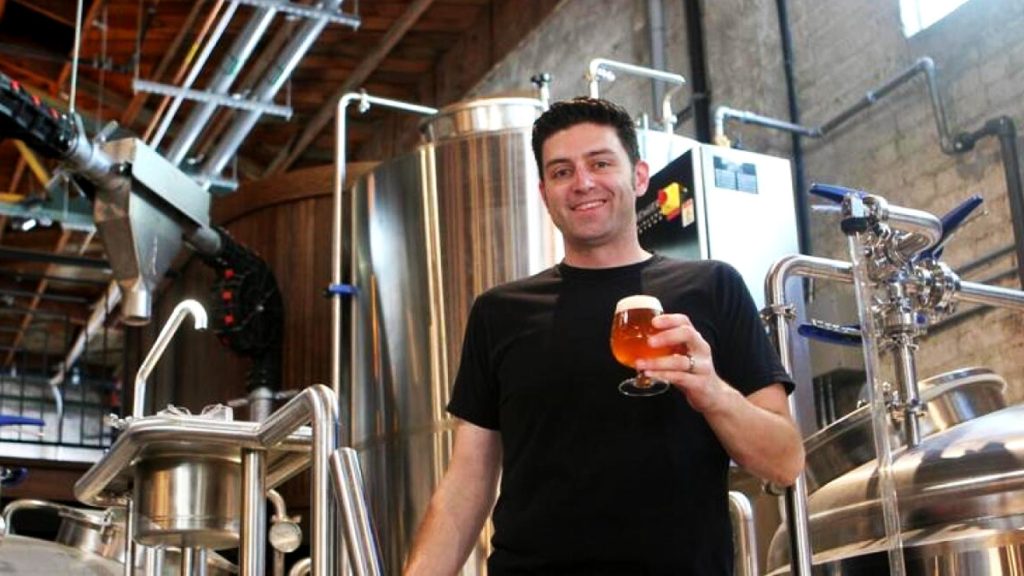 San Diego has long been known as one of the craft beer capitals of the country, and at the Great American Beer Festival, several local breweries proved why.

The Great American Beer Festival, which takes place in Denver, is the largest professional brewing competition in the country. A host of San Diego breweries took part in the competition, and three brought home some of the top medals, according to the Times of San Diego.

Here’s what those three breweries won.

North Park Beer Company also won some additional awards, including one silver medal and two bronze medals. The North Park brewery also took home the honors of the 2022 Brewery of the Year award for breweries that produce 2,001-5,000 barrels annually.

San Diego has the largest number of craft breweries among all U.S. counties. As of the last count, there are 150 breweries throughout the region producing some top-notch beer.

The Great American Beer Festival is presented by the Brewers Association. A panel of 235 judges awarded the medals — and San Diego brewers stood out among 9,904 entries in 98 categories.