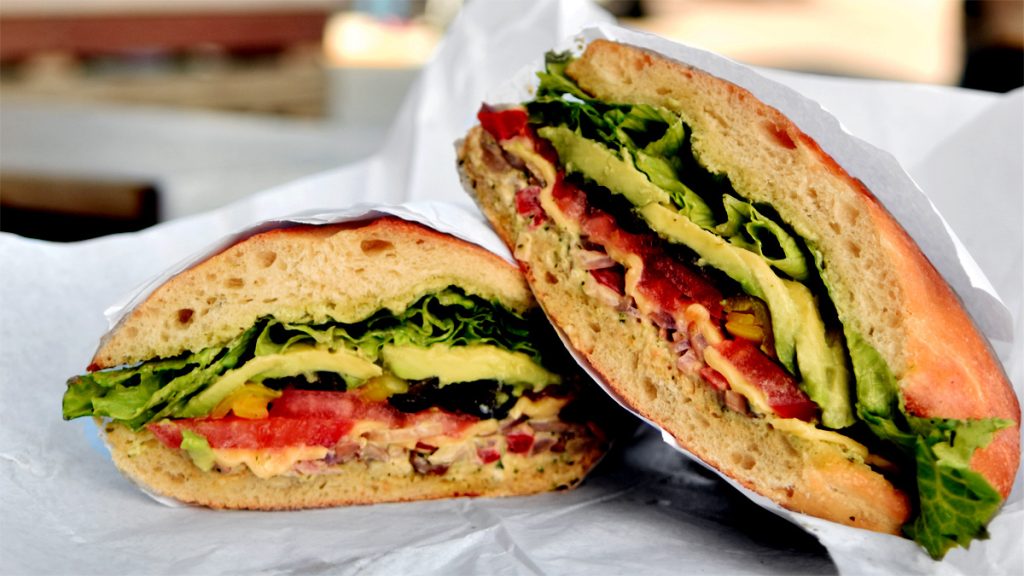 A brand new, all-vegan sandwich shop named Gatherer Sandwiches has officially opened its doors in Mission Beach. The new sandwich shop is located on Mission Boulevard — steps from the Pacific Ocean and in the same location as the now-shuttered Soulshine cafe, according to Eater. Items on the menu include the Millennial Falcon, which features […] 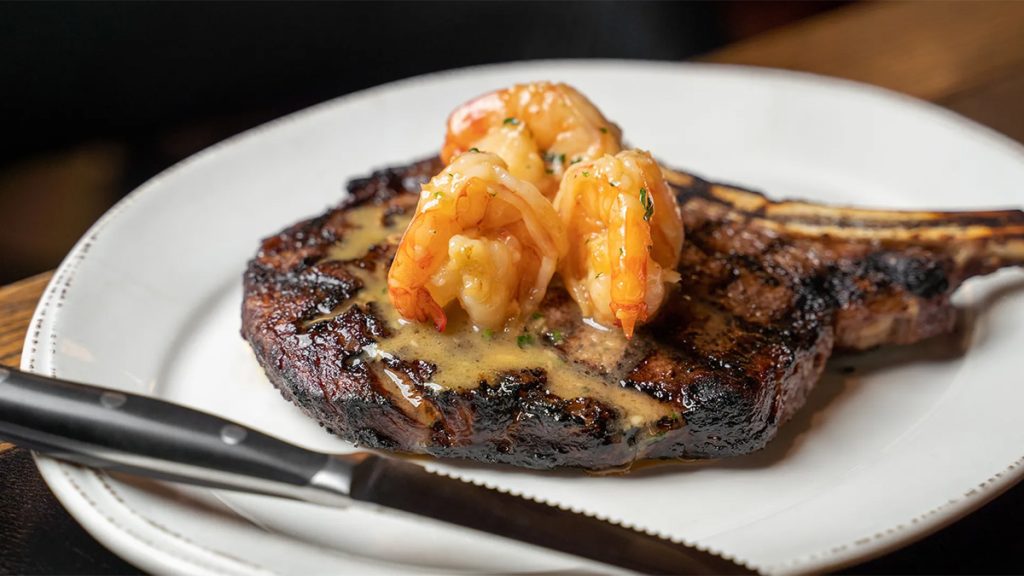