What Are Children Legally Entitled to at Birth in America? 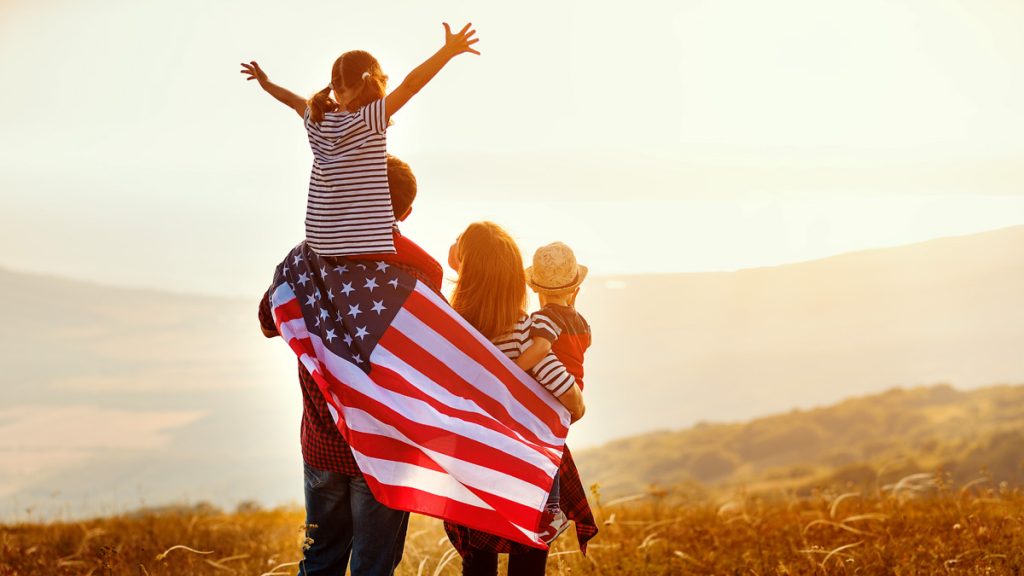 There are certain things Americans are legally entitled to the second they are born. The right to free speech is probably the most famous. A baby can’t really take advantage of this amendment until later in life, obviously. Kids also are the heirs to any money their parents possess unless otherwise stated in a written will.

These automatic rights make things easier for parents. They don’t have to worry about negotiating these things with a lawyer or writing down that they want their kids to get possessions. But what about some other overlooked essentials? There are other questions that need to be answered, and we’ll try to cover as many of them as we can.

Is my child covered under my car insurance? The answer is only yes if you have bought car insurance for your family. Insurance products are not rights given to citizens under the law. Neither is medical insurance. We will discuss the rights written into law that children should know about so they are educated citizens.

This is important to let your kids know when they get old enough to understand what the freedom to free speech, press, petition, and religion are. Babies aren’t going to care about anything but eating, pooping, and sleeping. They don’t have the language capacity to care about this topic.

If they could talk, though, it would be important for them to know they have the right to say what they want in a public setting without the government stopping it. The First Amendment does not allow people to say whatever they want in a private business setting. The company would set the rules of speech in that circumstance.

Children can’t be legally disciplined for violating any rules of society in the same way adults can. Teenagers can be tried as adults if the crime is severe enough, though, so it is important to teach your children from a young age what they are entitled to do and what they cannot do.

Reiterating a good understanding of your rights makes your child a more intelligent and responsible member of society. For example, saying something racist or bigoted won’t send you to prison, but it will make you lose your job. Letting kids know about the rights in the First Amendment will go a long way toward creating more aware and ethical citizens as adults.

Something else you should teach your kids about when they start to write, create art, and make music in school is that they have intellectual property rights. The second your child puts their thoughts down onto paper, they have the copyright to their creation.

No publisher is going to be fighting for stick-figure drawings from a second-grader, but it’s still important to teach your kids about their legal entitlements. Copyright allows you to retain the intellectual property you have created so others can’t take credit for your work.

If kids want to go into entrepreneurship as they get older, it’s important for them to understand trademarks and patents as well. These are things that need to be applied for, usually on products or inventions that will be sold.

This is a controversial right, but the Second Amendment states that American citizens are born with the right to bear arms. This doesn’t mean children are legally allowed to own one, but the federal government says every person is allowed to buy a firearm once they turn 18 years old.

As gun violence increases in the U.S., this has become a right that many people feel should no longer be entitled to at birth. Calls for reform to these laws may make it so that people have to prove they can use a gun rather than just allowing them to buy one once they are of age.

Stricter background checks and the disallowing of automatic weapons are talking points right now. We’ll see how far this goes in Congress, but right now owning a gun remains a right given at birth.

This is an important right that children should learn about because it will intrigue them to be interested in politics and issues from a young age. Knowing you can influence who makes decisions in the government for you is an encouraging sign for all young people in this country.

The Fourth Amendment protects you from being searched by the police or authorities without a warrant. This is especially important for children to understand that they have this right. If children aren’t aware of the Fourth Amendment, they may give officers access to their possessions as they think the police are the ultimate authority.

If kids who are under 18 are home without their parents, the Fourth Amendment will protect them from illegal raids on their property without a warrant. It’s a vital way for citizens to be protected from an authoritarian government, and all young people should understand their right to not just show the authorities their belongings.

#6 – A Parent’s Money and Possessions After Death

This is an unpleasant but necessary discussion. The second your child is born, they have the right to your money if you were to die unexpectedly. The only way they are not entitled to the money or possessions you own is if you request someone else to get those things in a written will.

If you have multiple children, the assets will be split evenly unless otherwise noted in the will. Make sure you say where certain items are supposed to go so there isn’t fighting among your kids after your death.

Things like a house, car, prized memento like a clock, or a piece of art that is hanging up on the wall are all going to need to be gifted to specific children in a will.

Hopefully, you have gained a little more insight into what your kids are entitled to the second they are born. Babies can’t use objects or money, but they will be legally entitled to the things we have talked about above once they get to the age where they are able to understand them.

Have a talk with your kids so they know what is theirs in case of an emergency or you are no longer there to guide them. We live in a country where there are certain privileges that belong to everybody without even doing anything, and those should be taken advantage of.

About the Author: Shawn Laib writes and researches for the auto insurance comparison site, AutoInsurance.org. He wants to help parents understand how they can teach their children about their legally entitled rights.