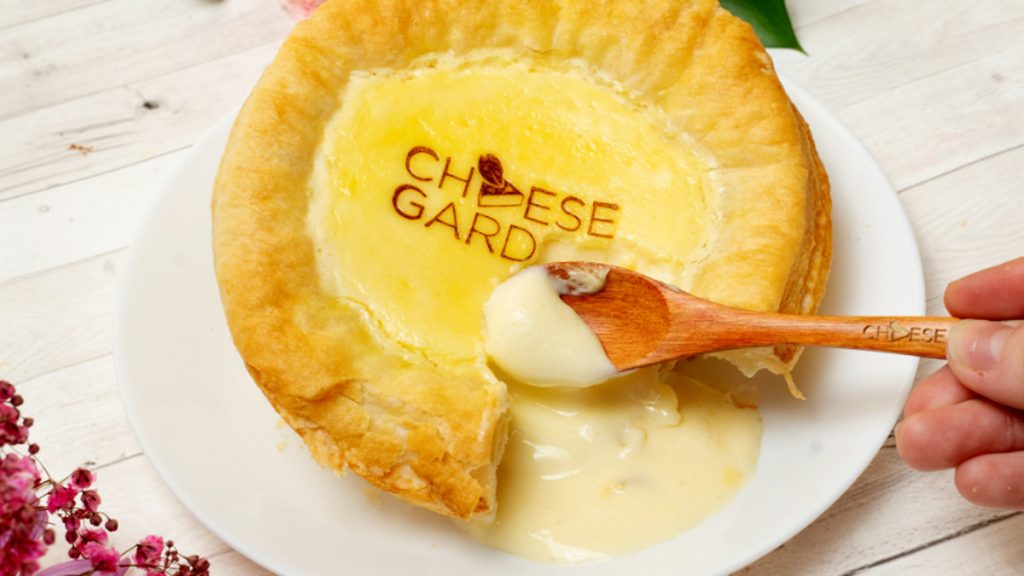 A trendy spot for fluffy and decadent Japanese cheesecakes founded in Canada will soon expand to San Diego County.

The popular dessert chain Cheese Garden, founded in Toronto six years ago, is officially entering the U.S. market in the fall, with its first location slated to open in San Diego’s Carmel Valley neighborhood, according to Eater.

The first San Diego-based Cheese Garden location will be at the Village at Pacific Highlands Ranch center. The location will open its doors by the end of October.

Cheese Garden is best known for its seven-inch, Japanese-style cheesecakes that have a cloud-like and fluffy texture. Of course, Cheese Garden doesn’t stop there — it also has a range of other delicious desserts.

That includes a Double Fromage Cheesecake with several layers of frozen mascarpone cream topping baked cream cheese filling and a sponge cake base.

Cheese Garden also has Yaki Pudding Cheesecake, a mixture of tender egg pudding and cheesecake covered in a delicious caramel sauce available in four flavors — including matcha and coffee.

You’ll also be able to pair your decadent dessert with a range of tea drinks and smoothies, including an iced blended pineapple frozen yogurt and iced green apple jasmine tea.

In other words, Cheese Garden will be a small slice of Japanese cake culture in sunny San Diego with a plethora of options to suit just about anyone’s tastes.

Eater reports that the Carmel Valley location will be the first of several more planned stores in the San Diego region. Cheese Garden has already secured a second outpost in National City that’s scheduled to open in January 2023, with more to come.

The banner image of a classic Cheese Garden cheesecake is courtesy of Facebook.com/cheesegardenca/