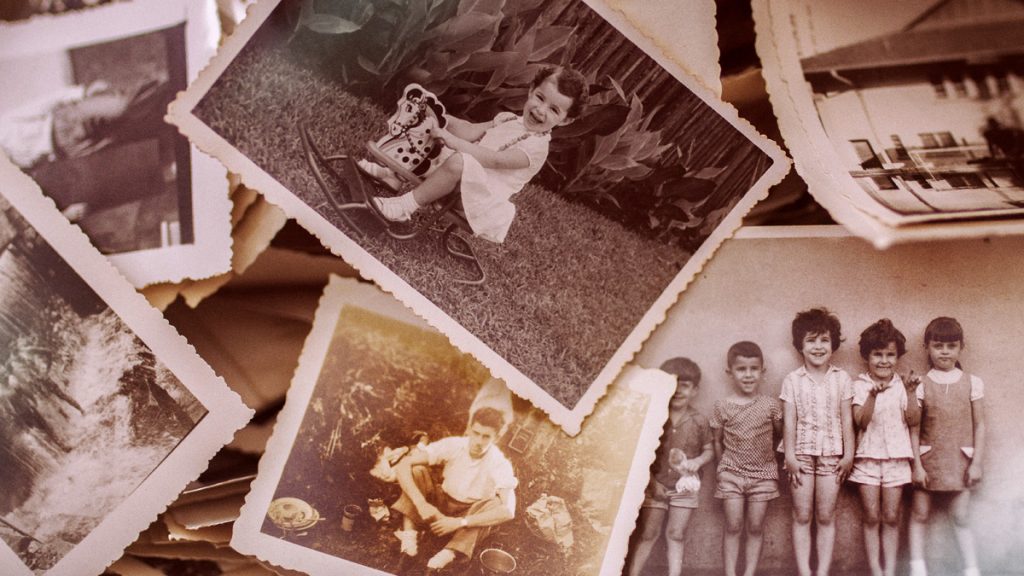 Researchers at La Jolla’s Salk Institute for Biological Studies have discovered the molecule in the brain that’s responsible for associating positive or negative emotions with memories.

The research, published in July in the journal Nature, could help pave the way to a better understanding of why people are more likely to retain negative memories than positive ones, according to the La Jolla Light. This could be helpful in treatments for anxiety, depression, and post-traumatic stress disorder.

“We’ve basically gotten a handle on the fundamental biological process of how you can remember if something is good or bad,” said La Jolla innovator, Kay Tye, a senior author of the study, a professor at Salk’s Systems Neurobiology Laboratory, and a Howard Hughes Medical Institute investigator.

The brain associates memories with a positive or negative feeling, or “valence,” to help animals or people learn whether to avoid or seek out specific experiences in the future.

In the new research, scientists investigated the importance of a group of neurons in the basolateral amygdala that helps assign feelings to memories. They home in on signaling molecule neurotensin, used CRISPR gene editing to selectively remove the gene for that molecule, and studied the results.

Without that signaling molecule, study mice could no longer assign positive emotions to memories. However, the lack of the molecule didn’t block negative valence — instead, the mice became even better at negative associations.

As such, the researchers determined that the brain has a bias toward fear. Neurons associated with negative emotions are active until neurotensin is released. If that happens, then positive valence can occur.

Further cementing the hypothesis that neurotensin is associated with positive emotion, the researchers also found that higher levels of the molecule promoted reward learning and dampened the presence of negative feelings.

“We can actually manipulate this switch to turn on positive or negative learning,” said co-author Hao Li, a postdoctoral fellow. “Ultimately, we’d like to try to identify novel therapeutic targets for this pathway.”