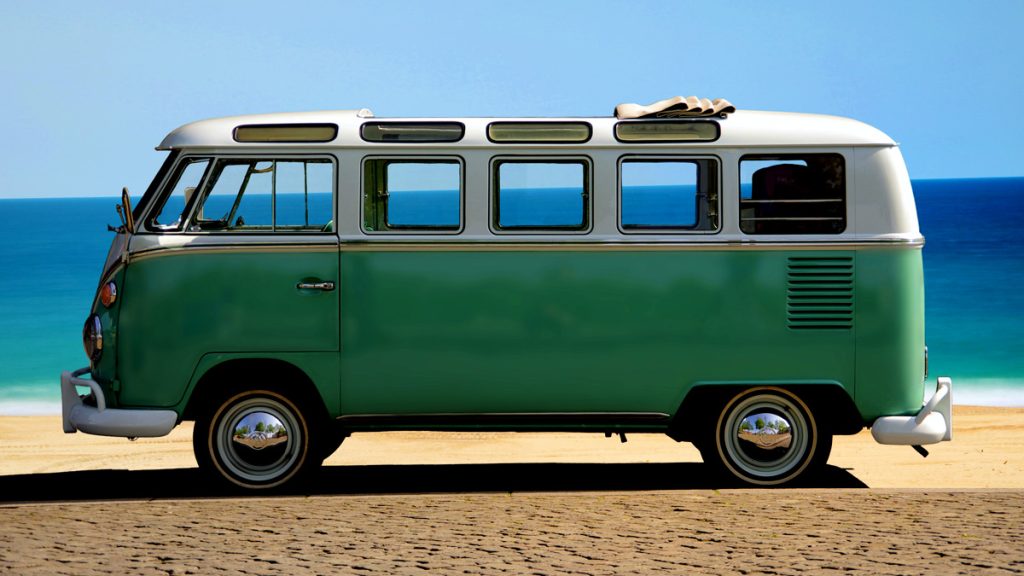 La Jolla Shores residents are raising concerns about the prevalence of so-called “vanlifers” in the area — and they want city officials to put a stop to it.

The “vanlife” trend has become popular on social media in the era of remote work. It involves living on the road in renovated camper vans or similar vehicles. But, according to local residents and divers, the trend is becoming a problem in La Jolla Shores.

Multiple divers and residents told the La Jolla Light that an increasing number of camper vans have been spotted along Vallecitos, a short street near Kellogg Park that has limited parking.

“The problem has been growing at an exponential rate, and now overnight parking is officially out of control down at La Jolla Shores,” said one local scuba diver. “When I show up at 5 a.m., there may be no parking or only one or two parking places at the top of Vallecitos.”

The diver said that, in one week, she spotted 28 camper vans parked alongside Vallecitos.

“In a previous life, I would have my choice,” she said. “Instead, I’m left to walk two blocks to the ocean. My dive gear weighs 85 pounds.”

La Jolla Shores is known for attracting scuba divers because of its gradual entry to the ocean.

It is against municipal code to live in one’s car in San Diego unless the vehicle is on a street or public property that has been specifically authorized for such use.

The issue has been brought to the attention of the La Jolla Shores Association, as well as the San Diego Police Department and City Councilman Joe LaCava.

La Jolla Shores Association President Janie Emerson said that the street in question only features short-term parking and loading and unloading. The presence of the vans also “prevents others from being able to access the beach,” she added.