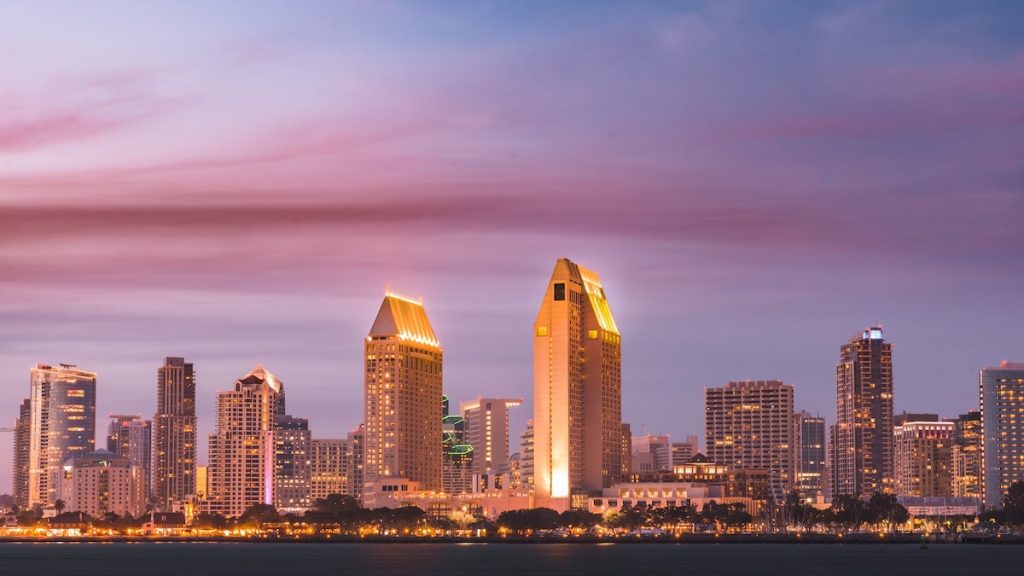 San Diego will not hold a lottery for its short-term vacation rental licenses because the city did not receive enough applications to warrant it, according to a new report.

Applications for short-term residential occupancy licenses officially opened back in October. However, the San Diego Union-Tribune in late November reported that the number of applications sent to the city has fallen short of a new cap on vacation rentals.

If you need a bit of a catch-up, San Diego officials earlier in 2022 placed a cap on the number of short-term vacation rentals that there could be in the city limits with a new Short-Term Rental Ordinance. Under the new rules, short-term vacation rental operators also need to apply for a license before they can operate a whole-home rental property.

In total, there are 5,416 licenses available for short-term rentals throughout San Diego — about 1% of the city’s total housing stock. As of Tuesday, Nov. 29, San Diego officials said that it had received less than half of the total number of licenses allowed.

As of Nov. 29, San Diego officials received applications exceeding that number. That means that the city will implement a lottery for the Mission Beach area.

It’s not clear why San Diego did not receive as many license applications as it expected. The city may have relied on data that exaggerated how many short-term rentals were actually operating within the city limits. Local real estate experts and city officials said that it was a surprising turn of events.