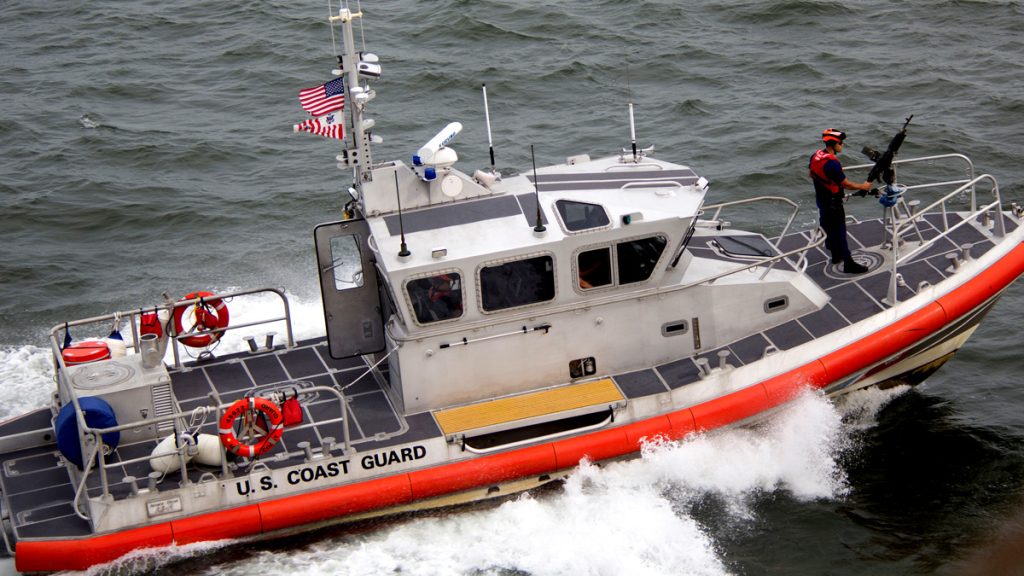 The U.S. Coast Guard has offloaded more than 15,000 pounds of seized cocaine and marijuana in San Diego Bay on Thursday.

According to the Coast Guard, several of its vessels seized the illicit drugs in the waters of the Eastern Pacific. The agency said that the drugs were worth about $233 million on the black market.

The Coast Guard seized the drugs in eight interdictions. In total, 11,300 pounds of cocaine and 4,076 pounds of marijuana was seized and offloaded in a local port, NBC San Diego reported on Thursday.

Captain Thomas Arcy of the Kimball said the crews also detained about 15 people during the interdiction operations.

The Kimball’s crew carried out two seizures, while Cutter Legare’s crew conducted four interdictions and Cutter Spencer’s crew carried out one. The crews of Kimball and Legare also carried out a joint seizure operation. In one case, the crew of the Kimball worked with the Canadian naval vessel Yellowknife to seize about 330 pounds of cocaine.

Cutter Kimball, which is based in Honolulu, Hawaii, brought the illicit drugs to San Diego. Crew members could be seen hauling the contraband on pallets onto land on Thursday morning.

“But it’s not just about keeping drugs off the streets of our country,” Vice Adm. McAllister added. “Our combined operations provide important contributions to regional stability in Central and South America, and very broad security implications all along our southwest border.”