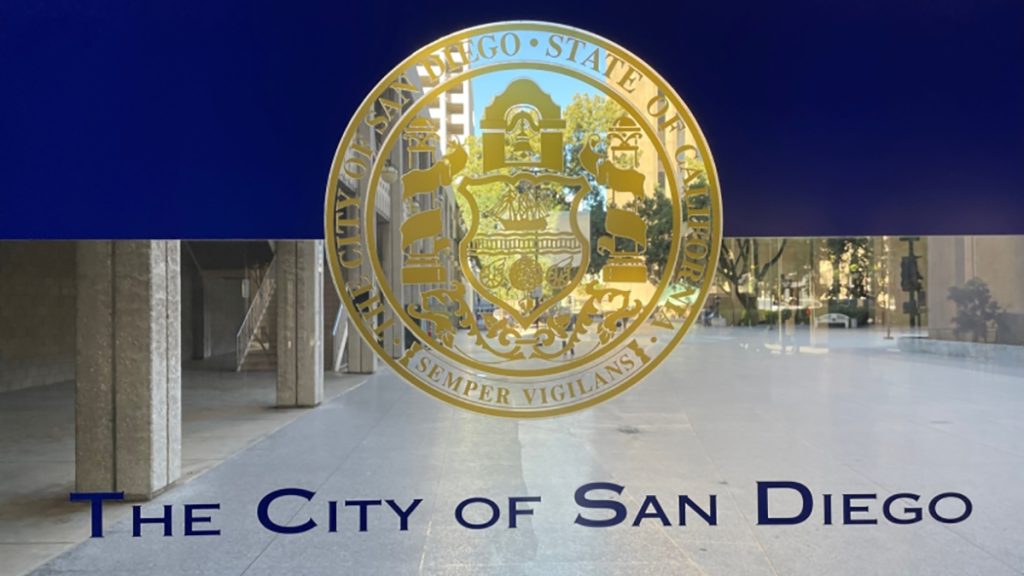 The city of San Diego is facing budget deficits of more than $350 million over the next five years. The reasons behind this deficit are complicated.

City government budgets are complicated affairs, and it usually isn’t easy to understand them. With that in mind, we’ve tried our best to break down how San Diego makes money as a city, where that money goes, and why the city is facing a budget deficit.

San Diego has five types of funds, which are groupings of money that the city can spend on public services and other projects.

For this article, we’ll focus on the 2022 fiscal year budget for San Diego.

The General Fund is the largest fund that San Diego has and accounts for about 45% of its total operating budget. It’s funded by the city’s general tax revenue, which is further broken down into sales tax, property tax, franchise fees, and transient occupancy tax — which is related to the city’s short-term vacation rental ordinance.

However, there are other funding sources for the General Fund besides tax revenue. For example, the General Fund also includes fees from licenses and permits, fines and penalties, and revenue from federal agencies.

The lion’s share of the city’s revenue comes from property taxes. In 2022, the city raked in about $672 million in property tax revenue. The next biggest category was sales tax, with $320.8 million.

Other funds include the Enterprise Funds, which are funded directly through user fees. These are meant to be fully self-supporting and can include water, sewer, recycling, and garbage disposal.

The Internal Service Fund finances services provided by one city department to another, which can include vehicle fleet maintenance. Capital Project Funds support the acquisition or construction of capital facilities that are maintained or managed by asset-owning departments.

Where Your Tax Dollars Go

Most of the money from San Diego taxpayers goes into the General Fund. So, if you’re asking where your tax dollars go in San Diego, it’s worth looking at it.

General funds are spent on a variety of critical city services, including the following:

The city has a helpful breakdown of how much money goes to each category.

Out of every dollar, 6 cents goes to non-mayoral staff, such as city council members and the city attorney. Thirteen cents go toward administrative services such as human resources and the mayor’s office.

The largest share by far is public safety, with 52 cents out of every dollar. This includes police, fire-rescue departments, and homeland security.

In other words, the city spends money on the things that many of us take for granted each day.

The next time you call an ambulance or firefighter for an emergency, you can thank yourself or fellow San Diego taxpayers for funding those first responders. The same goes for checking out a book from your local library or enjoying a picnic at a public park.

Why Is There a $350 Million Budget Deficit in San Diego?

There are several primary reasons why San Diego is facing a $350 million budget deficit over the next five years.

For one, it’s important to note that the budget deficit is included in a long-term budgeting plan known as a five-year outlook. These are just expectations based on current data — they aren’t necessarily set in stone.

It’s also worth noting that the deficits will kick in despite San Diego officials expecting city revenues to keep rising over the next few years. The city believes its budget will soon surpass $2 billion annually for the first time.

One of the primary reasons behind the projected deficit are rising pension costs. Pensions are plans paid to city employees when they retire. According to the San Diego Union-Tribune, pension costs will rise because of both stock market losses and the overturning of Proposition B, which would have cut pensions.

Pensions are among the biggest contributors, with the outlook claiming that annual pension costs will rise about $30 million yearly.

San Diego plans to add $88.4 million to its reserve fund. However, that amount won’t get close to its target reserves of $300 million.

The five-year outlook also includes increased costs to comply with new California mandates on stormwater and organics recycling. Altogether, costs for these two initiatives will run about $43 million per year.

What Is San Diego Doing About This Deficit?

City officials have identified several ways that it could make up for the budget deficit over the next five years. In December 2022, a 25-page analysis of options cleared the city’s independent budget analyst.

For example, the city is exploring charging non-residents to park at beaches throughout San Diego and other popular tourist spots like Balboa Park and Mission Bay Park.

Other potential ideas include:

The analyst’s office notes that each option has potential drawbacks, and many won’t raise enough to offset the deficit. Charging tourists to park, for example, would raise $5.7 million annually.

Despite the relatively small amount of money they could generate, these ideas are being explored because city officials say San Diego’s budget needs all the help it can get.