What’s The Deal With San Diego Weed Tax? What You Need To Know 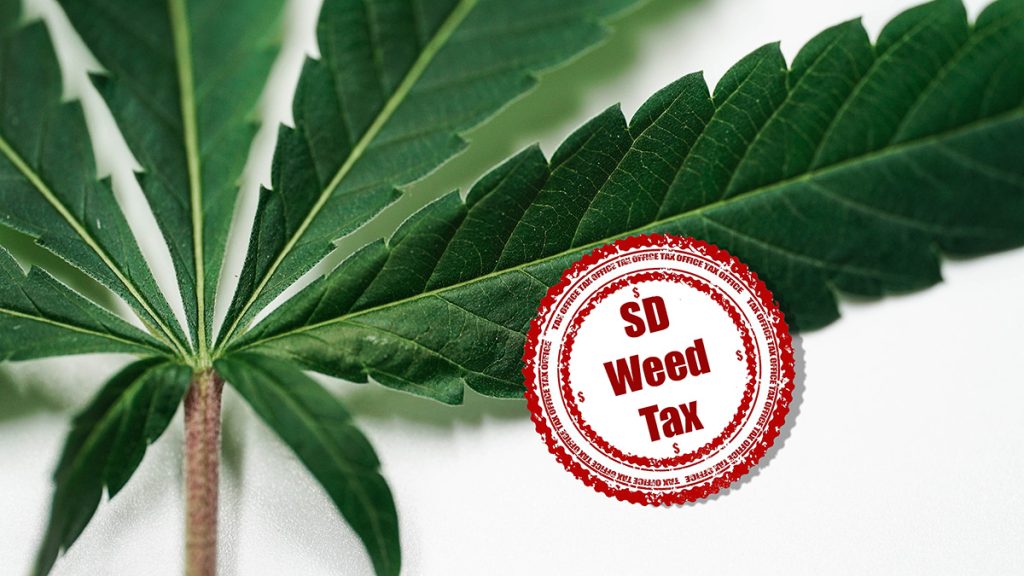 Weed is legal in California, but that legality comes with some stipulations — including regulations and taxes levied by the state and local governments.

Since the introduction of Proposition 64 in 2016, cannabis has been legal for recreational use by those aged 21 and over. Prop 64 legalized marijuana but also created rules surrounding how businesses operate.

That includes taxes. In addition to state-level regulations and the California marijuana tax, cannabis businesses in San Diego must also pay a local tax called the Cannabis Business Tax.

True to its name, the Cannabis Business Tax is a tax levied on cannabis businesses in the city of San Diego. It sounds pretty simple, but it is a bit more complex than you’d realize. There are a lot of specifics and interesting facts that cannabis operators — and consumers — should know.

Here’s what you need to know about the San Diego weed tax.

The Cannabis Business Tax, or CBT, can best be considered the “San Diego weed tax.” It’s a gross receipts tax on recreational cannabis businesses operating in or providing services in San Diego. (A gross receipts tax applies to all of a business’s sales, without any deductions for expenses.)

While you might think that local dispensaries like Cannabist San Diego are the only ones subjected to the CBT, it actually applies to various businesses. The list includes businesses with activities in transporting, manufacturing, cultivating, packaging, or selling cannabis.

As of May 1, however, the cannabis tax rate for production facilities was 2% of gross monthly receipts.

Cannabis businesses are required to submit a Cannabis Tax Remittance Form along with their payments. Both the form and the payments are due monthly for the prior month.

Of course, only licensed and permitted marijuana-based businesses are allowed to operate in the city of San Diego and pay taxes. The city notes that paying taxes should “in no way be construed as authorizing the continuance of any illegal business.”

It’s important to note that the CBT only applies to cannabis businesses operating within San Diego’s city limits — it doesn’t apply to independent cities within the county, such as Vista or Oceanside. Those cities set their own municipal rules.

Cannabis businesses are taxed a lot in California. In addition to state-level taxes, there are also local taxes. The tax categories include excise taxes, as well as sales tax paid by customers.

All those taxes add up. In the fourth quarter of 2021, California reported more than $308 million in cannabis tax revenue.

However, relief could be coming for some San Diego marijuana businesses.

In May 2022, California Gov. Gavin Newsom unveiled his 2022-2023 fiscal year budget. In the budget, he proposed asking state lawmakers to eliminate the cultivation tax marijuana growers have to pay to the city.

Under current state law, cannabis cultivators are required to pay a tax of $10.08 for every ounce of dried cannabis flower they produce. Generally, they owe this tax even before they sell the weed.

The removal of the cultivation tax, however, would need to be approved by a two-thirds majority of the state legislature. The governor’s office has been working with lawmakers to make that happen.

Advocates for cannabis tax reform argue that removing the cultivation tax would actually increase the amount of cannabis revenue brought in by the state. Those advocates have research on their side, too.

According to an analysis of cannabis taxes in California by the Reason Foundation, monthly tax revenues would increase by 123% if the cultivation tax is repealed.

Tax Relief Could Be Coming for San Diego Cannabis Cultivators

The CBT is just one of the many taxes that cannabis businesses in California must pay. In addition to the CBT, growers must also pay a cultivation tax in addition to any other taxes required by their local municipalities. However, if Gov. Newsom’s budget is approved, relief could be on the way.