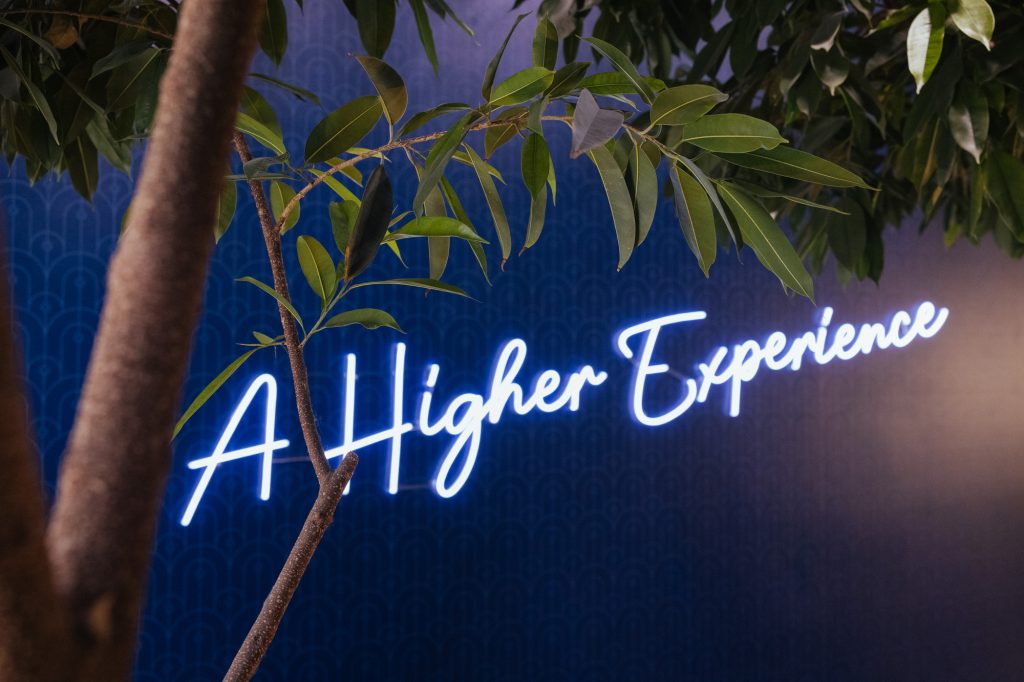 The closest dispensary to downtown La Jolla is holding a celebration weekend commemorating a third anniversary.

Cannabist in Pacific Beach, which is just a hop and a skip from La Jolla, is holding a Three-Year Anniversary Celebration the weekend of Friday, July 22. The celebration will also last through Saturday, July 23 and Sunday, July 24.

Festivities will include various local vendors, free swag to take home, and plenty of fun.

You’ll also find deep discounts, including teacher discounts, on items across the store, including a pair of buy one, get one (BOGO) sales. You can get up to 60 percent off the entire store or up to 80 percent off house brands with a purchase.

Cannabist Pacific Beach is known for stocking a range of high-quality marijuana products, including fresh flower, vape pens, edibles, and other items. Better yet, their selection is only matched by the dedication of their knowledgeable staff.

In addition to being a top-notch local dispensary, Cannabist is also known for sponsoring local events, including beach cleanups.

At the most recent beach cleanup, which was just before the July 4 weekend, Cannabist and volunteers collected more than 50 pounds of trash, including gas cans, bike parts, and broken beach toys. 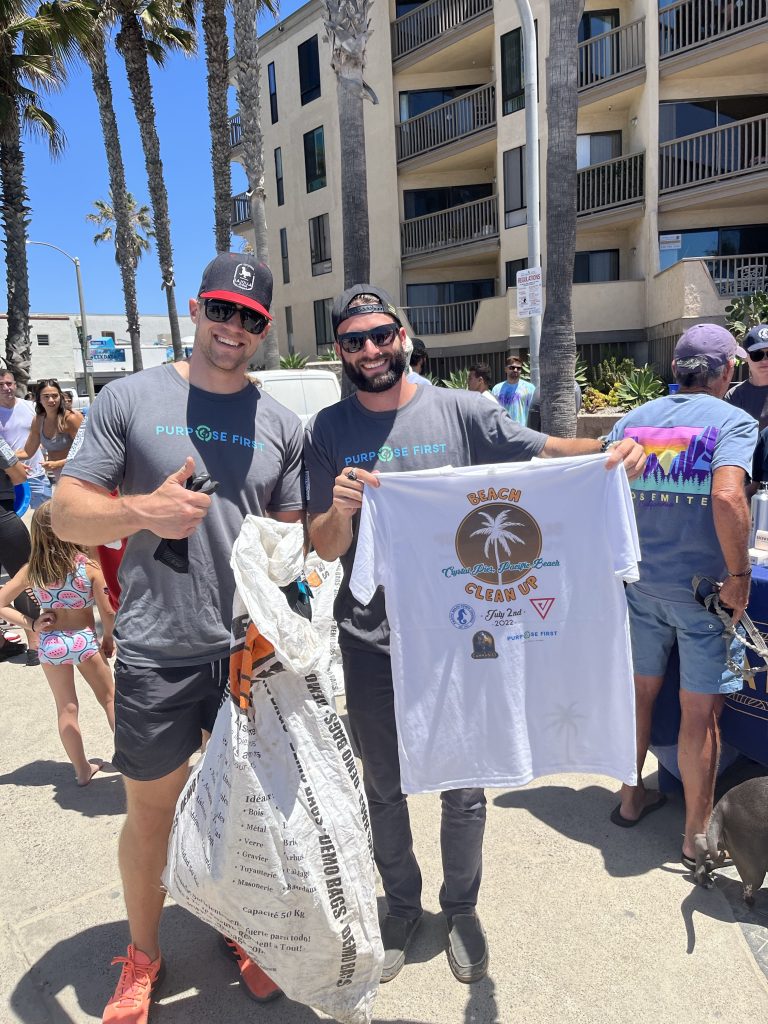 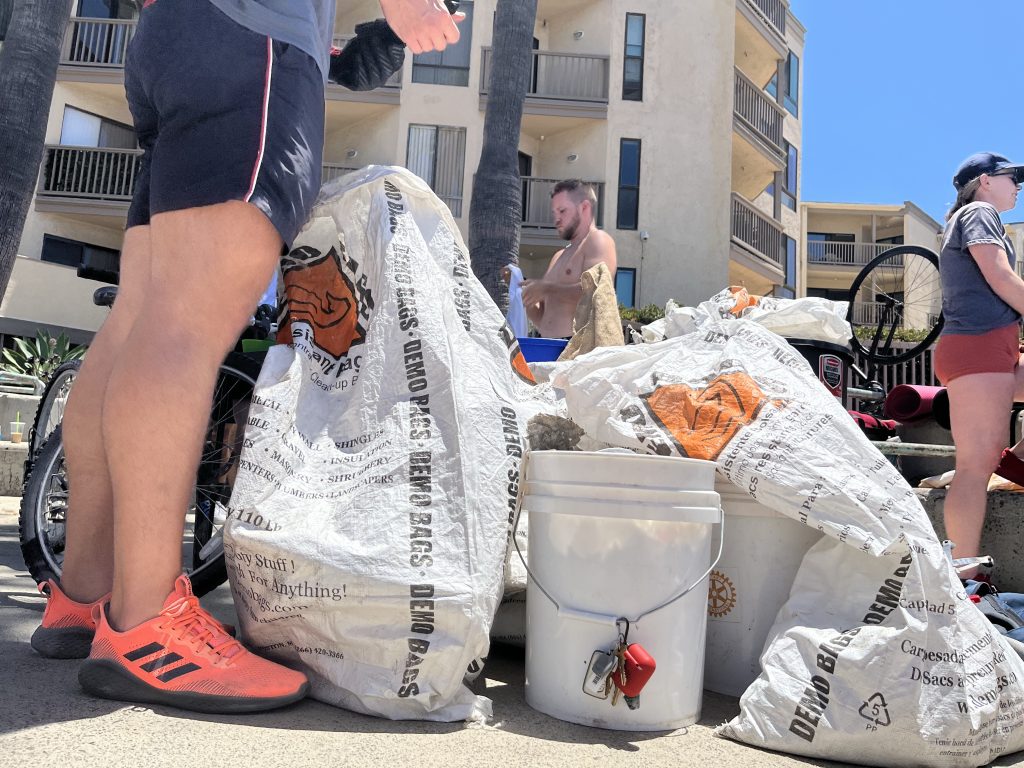 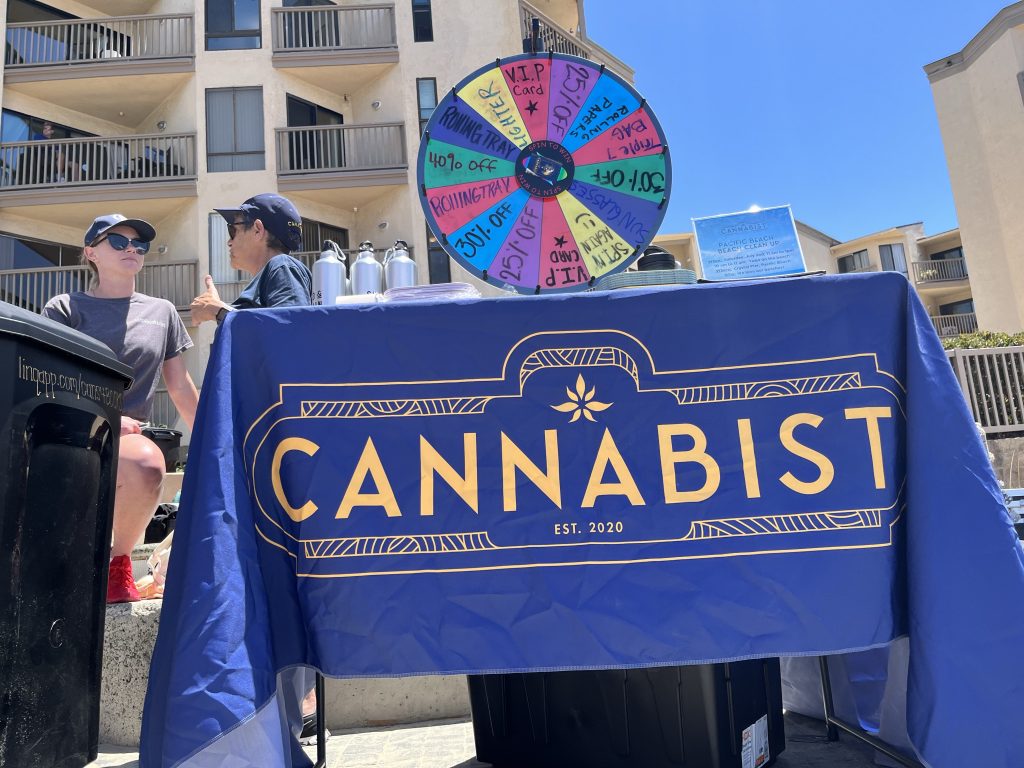 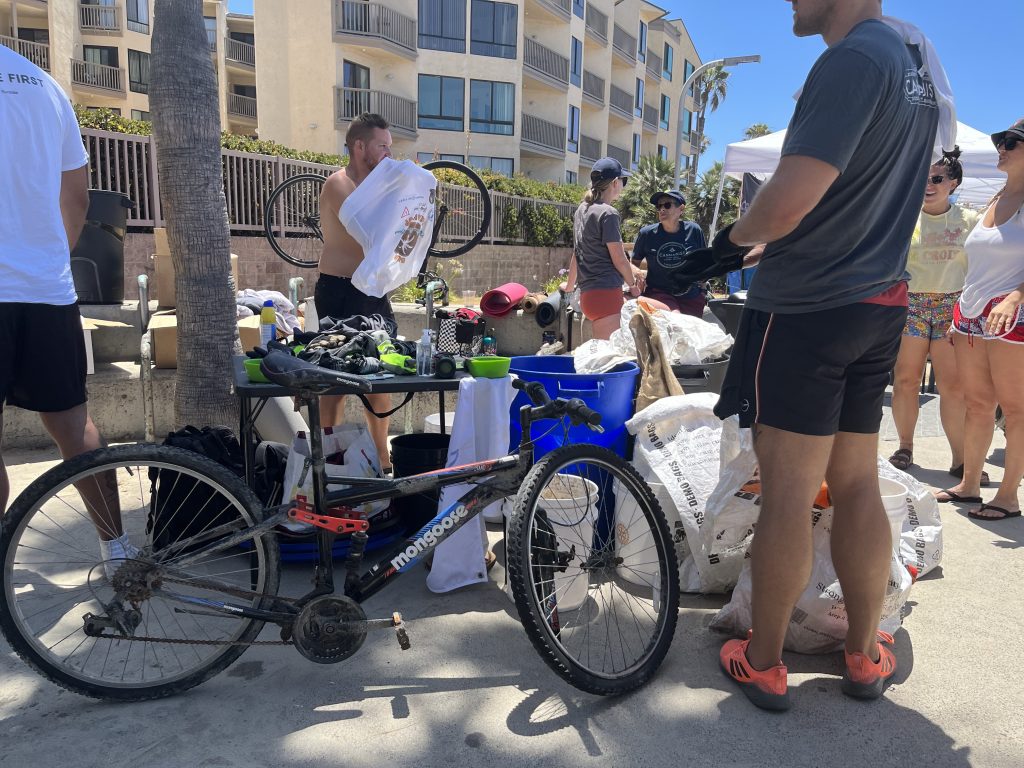 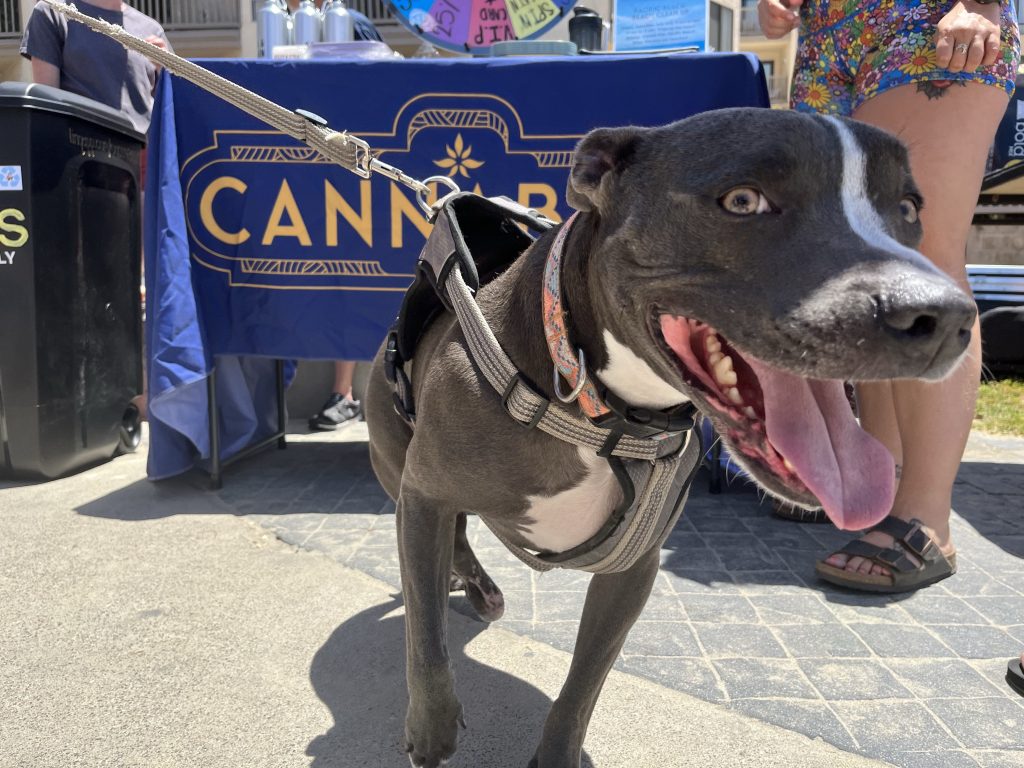 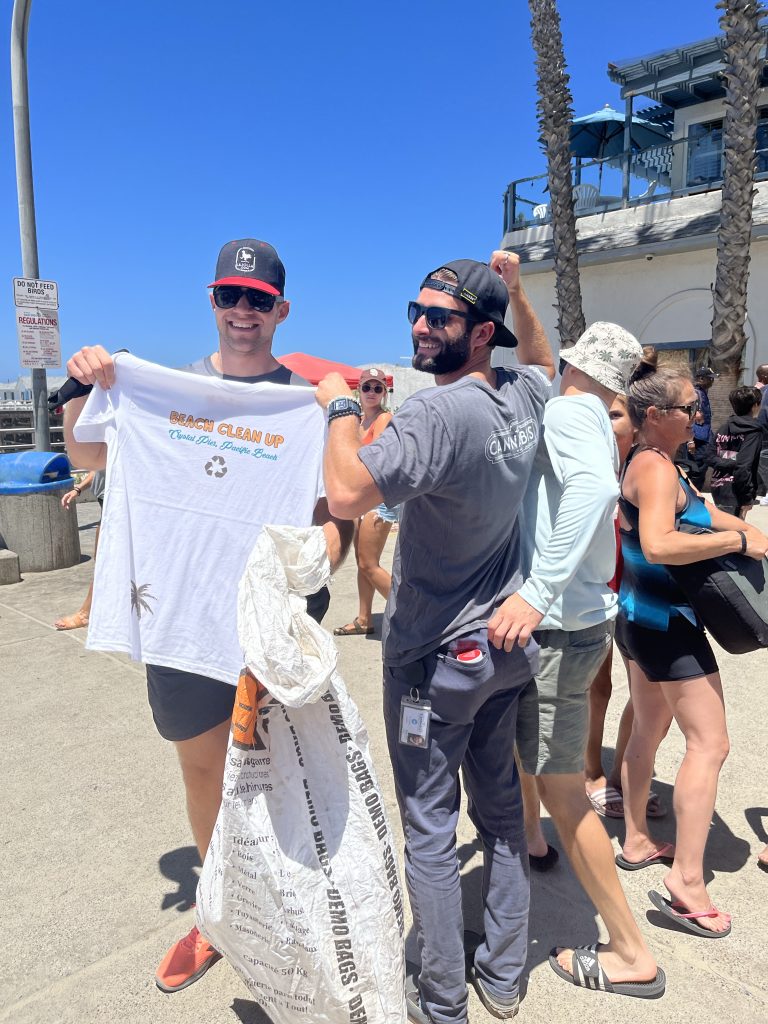 The team even found dangerous items such as used drug needles.

The banner image for this article was provided courtesy of Cannabist.