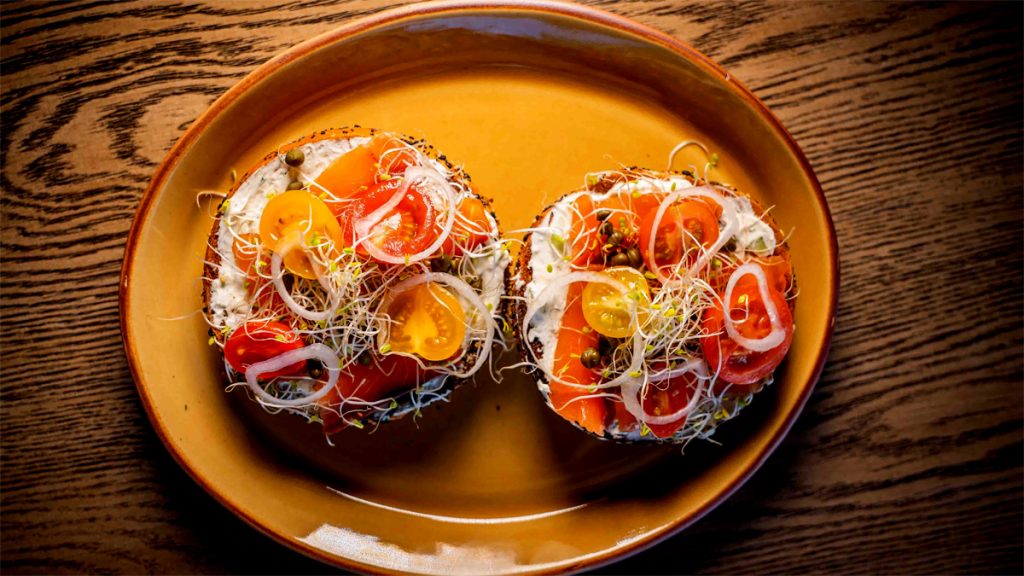 A contemporary, new organic restaurant serving up farm-fresh items has opened at the life sciences hub in Torrey Pines.

Joya Organic Kitchen, created by Clique Hospitality, has officially opened its doors to the public as of mid-February. The 4,000-square-foot restaurant anchors the Life Sciences Campus in Torrey Pines, according to Eater.

The new organic restaurant in Torrey Pines, which is designed to be a recreational hub and hangout for workers and neighbors in the area, is also designed to be a conference and private dining space with an additional 10,000 square feet of event venue spacing.

In addition to being Clique Hospitality’s first daytime-oriented restaurant in San Diego, Joya Kitchen also marks a departure for the company, which is mostly known in the area for hotel-based restaurants like Lionfish at Pendry San Diego and Serea at the Hotel Del Coronado.

Clique Hospitality is also planning on expanding into the North County area soon with the opening of a sushi bar and sake house called Temaki Bar in Encinitas. That new organic restaurant will be on South Coast Highway, opens in March.