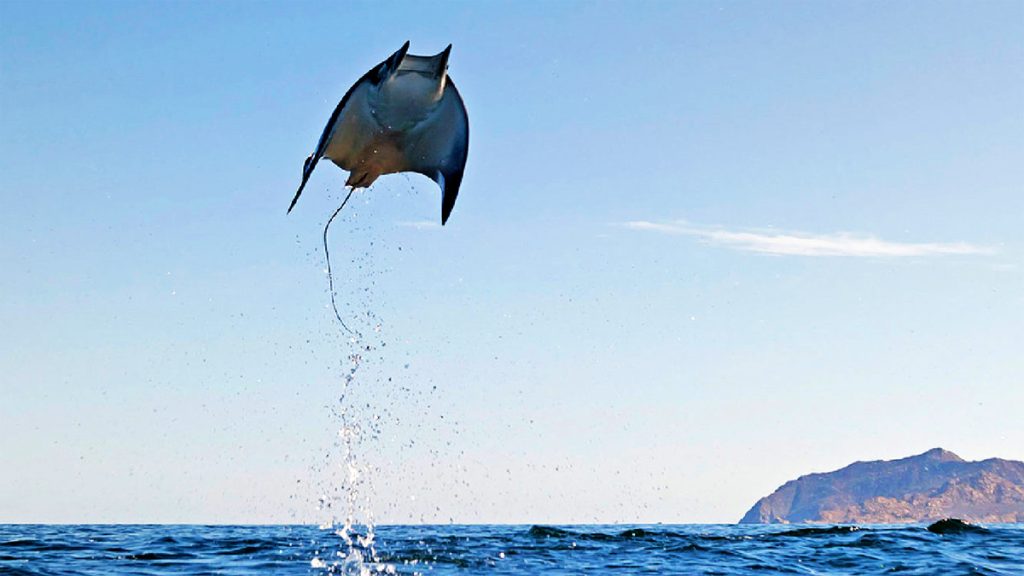 This Saturday will mark the first time that La Jolla will hold an official “Celebrate our Oceans” day to honor the memory of late UC San Diego scientist Walter Munk.

The free public festival, tailored for children and young learners, will kick off at 10 a.m. at Kellogg Park in La Jolla Shores and will last through 4 p.m., according to the San Diego Union-Tribune.

There will be demonstrations of underwater robots, exhibits from local organizations, and plenty of hands-on activities to encourage a lifelong interest in ocean science. Additionally, the event will be the official dedication of the Walter Munk Foundation for the Oceans Education Plaza.

The Walter Munk Foundation for the Oceans is sponsoring the event, which will take place annually. Notably, the event will feature a presentation about the Mobula Munkiana species of devil ray, which was named after Munk.

Munk spent the bulk of his career at the UC San Diego Scripps Institution of Oceanography. Early in his career, he discovered new techniques for forecasting ocean waves — methods that eventually helped Allied forces land safely during the D-Day invasion in World War II.

Later on, Munk’s accomplishments included work that deepened science’s understanding of ocean conditions, swells, currents, waves, and tides. His discoveries earned him the name “Einstein of the Oceans,” and he was awarded the National Medal of Science in 1983.

The scientist’s legacy has left a mark on the local research community, too. Munk and his wife Judy were highly active in developing the Scripps campus and worked to integrate it with the new University of California, San Diego.

In addition to sponsoring the event, the Walter Munk Foundation for the Oceans also works to continue Munk’s legacy of exploring, researching, and conserving the ocean.

The banner image of the Mobula Munkiana, a species of devil ray named after Walter Munk is courtesy of WalterMunkFoundation.org