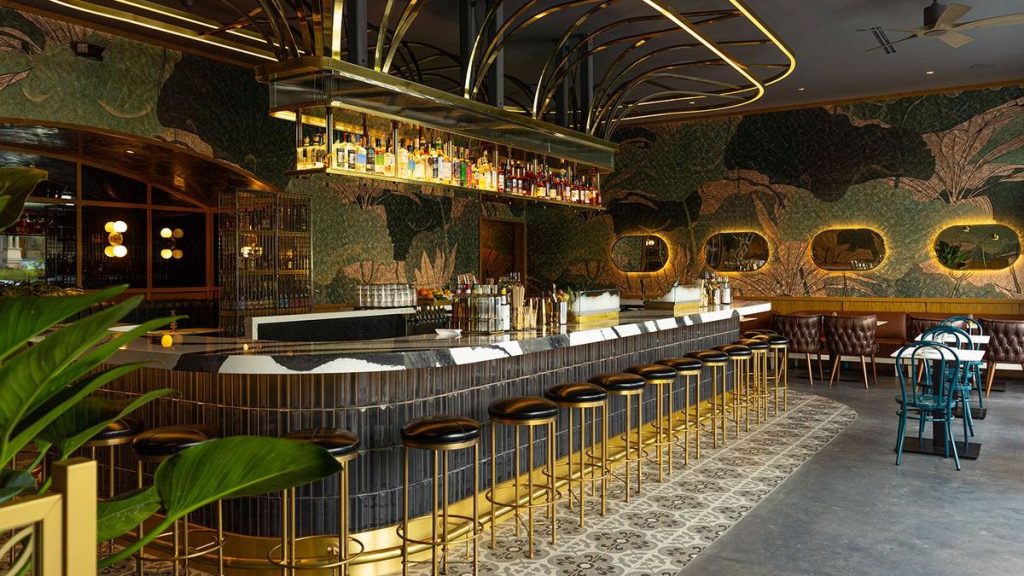 First launched in January 2022, Kingfisher features a menu of South Asian and Vietnamese dishes curated by executive chef Jonathan Bautista — and has already garnered acclaim on both the local and national levels, according to Eater.

For example, the Michelin Guide — yes, that Michelin — recently recognized Kingfisher as a culinary gem in California. Now, Eater has given the restaurant its own accolades.

The menu at Kingfisher focuses on dry-aged meat, seafood, and a rotating selection of produce that changes between the seasons. There’s also a top-tier cocktail menu — and the entire restaurant is set against the backdrop of an interior that’s just begging to be photographed.

Eater also gave out Restaurateurs of the Year to Chelsea Coleman and Rae Gurne of Mabel’s Gone Fishing and Chef of the Year awards to Travis Swikard, owner and chef at Callie.

San Diego already features some nationally acclaimed dining options, including restaurants in Little Italy and many other excellent restaurants in North County.

If you’re curious about trying this year’s award-winning restaurants, here are some additional details.