Tee Up: PGA Tour returns to La Jolla From Jan. 25 Through 28 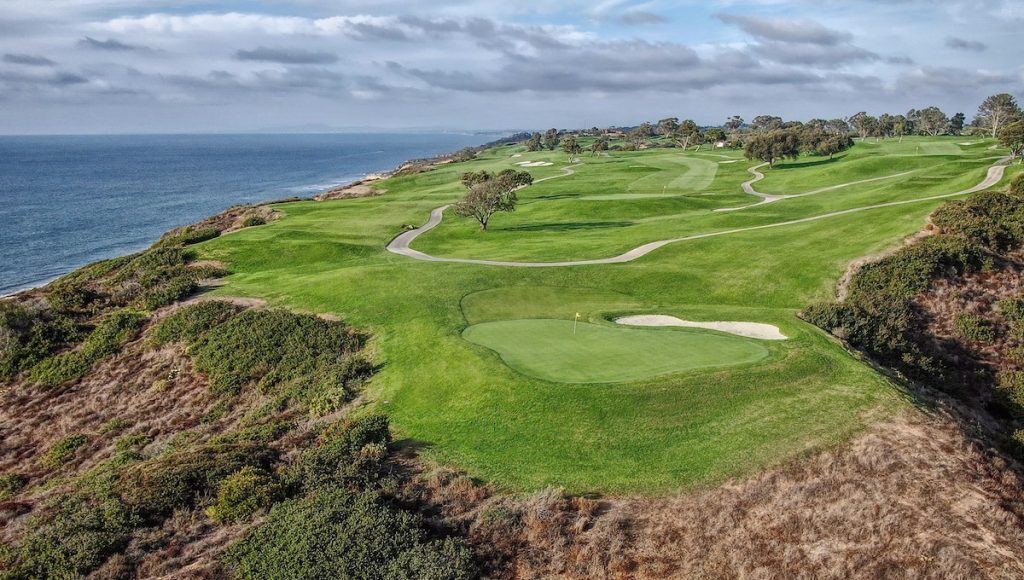 List shot 20 under par and tied for 11th place in the PGA’s Tournament of Champions played in Hawaii last week. The tour moves to La Quinta for The American Express Jan. 19 through 22 before its annual La Jolla visit.

(The entire field for the tournament will be formally announced on Friday, Jan. 20 after 2 p.m. PST.)

This is the 72nd year a PGA TOUR event has been held in San Diego, beginning with the San Diego Open in 1952. Since 1961, the Century Club of San Diego has been the local nonprofit organization for the tournament.

The 2023 tournament also marks the 56th time the event is being held at Torrey Pines Golf Course in La Jolla which is just south of Torrey Pines State Beach.

The Century Club of San Diego is the La Jolla tournament’s designated charity. Funds raised from the event are utilized to support the club’s core charitable program, Champions for Youth. Local organizations will receive funds from the tournament’s 2023 Farmers Cares Bonus Pool of $285,000.

For more information or to purchase tickets, visit https://www.farmersinsuranceopen.com/

Banner image is courtesy of torreypinesgolfcourse.com.