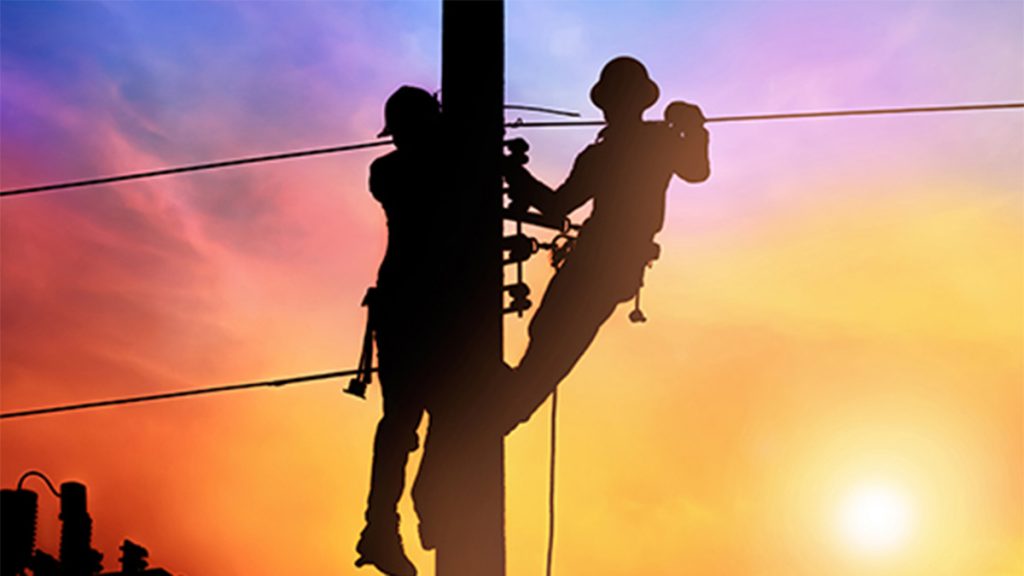 SDG&E has replaced 68 feet of power cable that may have caused extended electrical outages in La Jolla’s Country Club neighborhood.

The cable, which delivers energy to more than 160 houses, caused several power outages earlier in the year, according to the La Jolla Light.

For example, there was an unplanned outage just before the Memorial Day weekend that ended up lasting 17 hours. On July 1, a shorter outage occurred. Additionally, between Aug. 13 and Aug. 14, residents experienced a 19-hour shutdown.

“I’ve lived in San Diego for 20 years and never experienced the frequency of outages as I have in this home this year,” said Theresa, a La Jolla resident who didn’t give her last name.

Another resident who lives on Fairway Road said she has been tracking the outages since the one before Memorial Day weekend.

“When we had one right before Memorial Day weekend, I wondered if it was something to be concerned about … and 17 hours was a long time. So I started paying attention,” she said.

After the 19-hour shutdown earlier in August, SDG&E crews arrived to try and figure out what was causing the outages. They examined a nearby transformer but determined that wasn’t the issue.

However, the crew eventually discovered that the power cable itself was the culprit.

“That cable was old and we replaced it in its entirety,” said an SDG&E employee who chose to remain anonymous.” At some point in the future we would like to put additional technology in place to isolate future faults and identify them quicker. We may work on that portion again in the future but would notice the residents at that time.”

SDG&E says that a number of circumstances can cause power outages, from wildfire prevention tactics to emergency repairs for damaged equipment.

Though it works to restore power as soon as possible, SDG&E recommends that San Diego residents keep emergency supplies like flashlights, a battery-powered radio, and a manual can opener in case the power goes out.