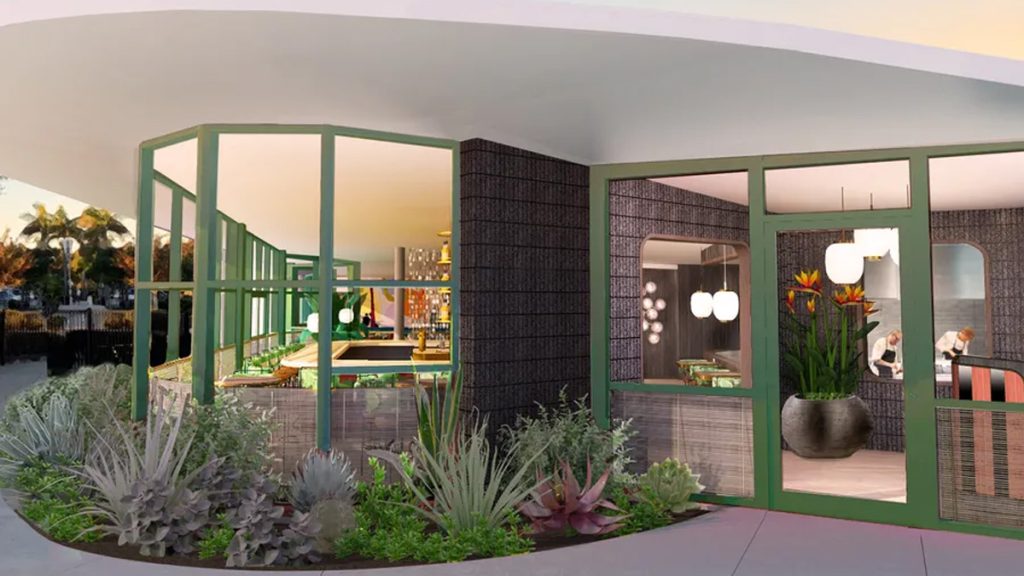 A new restaurant founded by longtime La Jolla residents will open its doors to customers in Bird Rock in the summer of 2022.

The new culinary spot, dubbed Paradisaea, will feature a powerhouse culinary team that includes professionals from Eleven Madison Park — a restaurant with three Michelin Stars — and the renowned NoMad Hotels and Bars, according to Eater. 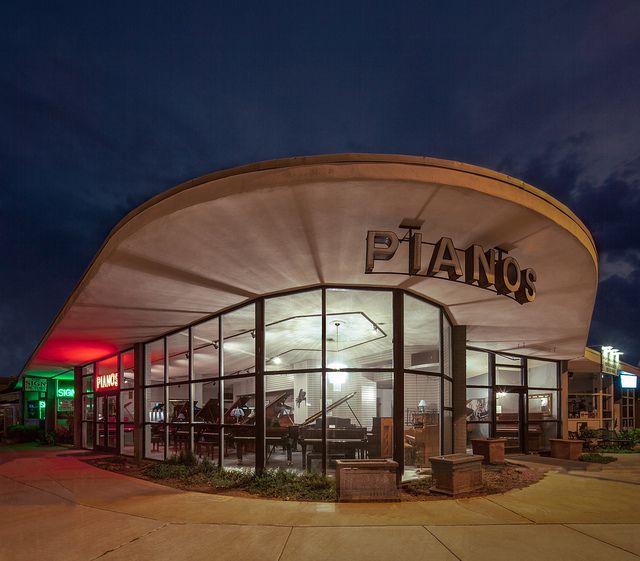 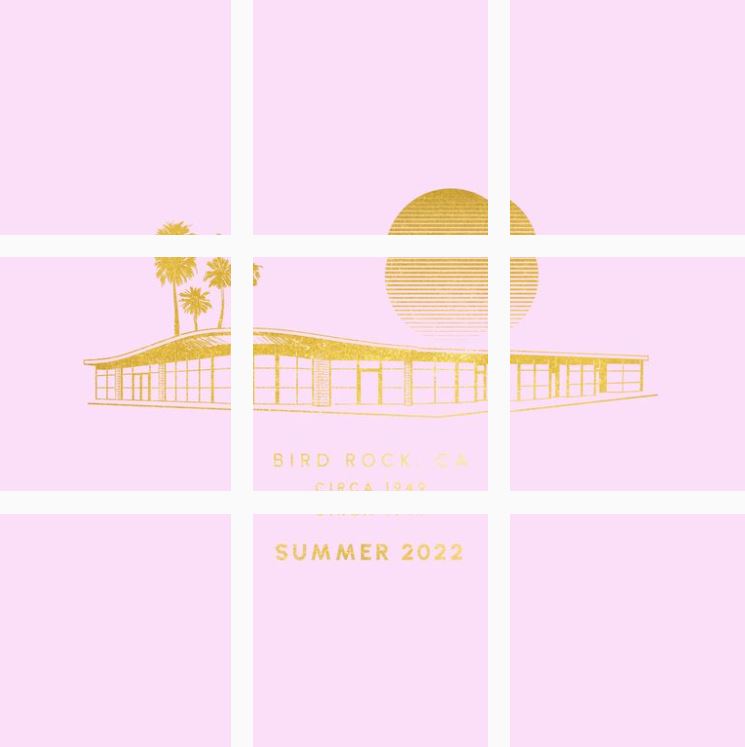 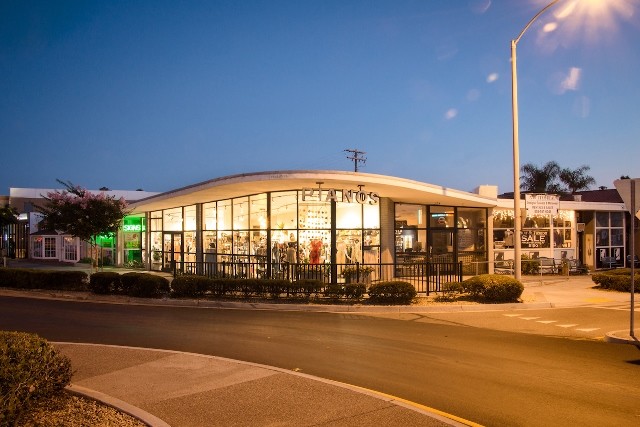 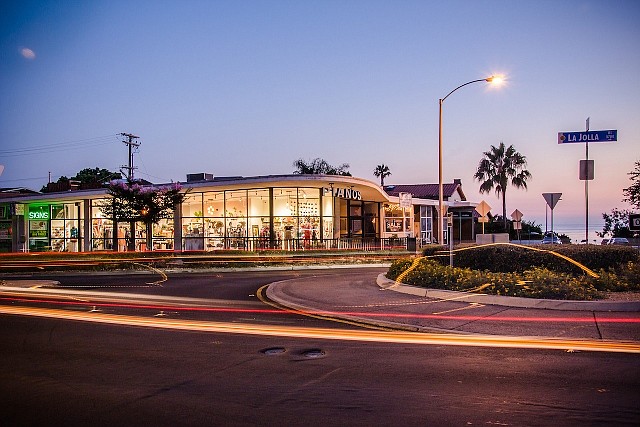 Mark Welker, who spent a decade with the group behind Eleven Madison Park and NoMad in New York City, will run the open kitchen at Paradisaea. The menu will feature a variety of contemporary California cuisine dishes, including everything from local seafood and handmade pastas to vegan and vegetarian options.

Named after the species of birds-of-paradise, the restaurant itself will be a 4,500-square-foot location in the iconic “Piano Building” on La Jolla Boulevard. In 2019, the property was purchased by longtime local residents Eric and Zoe Kleinbub, for whom Paradisaea represents the culmination of a years-long passion project.

Working with local firm B&R Architects and interior design company Georgis & Mirgorodsky, the couple worked to preserve as much of the original style of the structure as possible. The design will feature midcentury lines and tropical vibes, owing to the island home of the restaurant’s namesake.

In addition to Paradisaea, the Kleinbubs will also open Dodo Bird Donuts adjacent to the restaurant. The location will be an all-day cafe serving coffee, breakfast sandwiches, pastries, and more. The couple is also planning a luxury home goods and fashion store dubbed Tropical Punch.