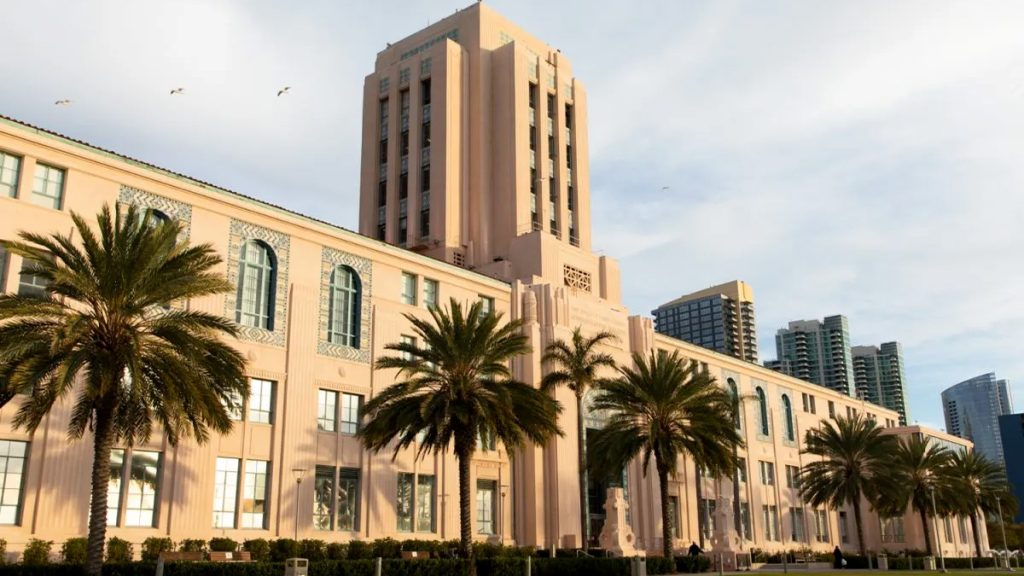 San Diego County has outlined its budget priorities for the 2022 to 2023 fiscal year, and its $7.36 billion budget includes money that will go toward tackling homelessness, environmental issues, and behavioral health.

The county’s Board of Supervisors unanimously approved the new spending plan on July 1, the La Jolla Light has reported.

Since it’s also a neighborhood of San Diego County, La Jolla will technically be served by services funded through the budget.

“We are approving a budget that I believe is the greatest investment in some of the most pressing needs in our region’s history,” said Nathan Fletcher, the board’s chairman.

Compared to the 2021 to 2022 fiscal budget, the updated spending plan increases the budget by $126 million. It also adds 1,000 new staff positions.

“We have made the largest investment ever in behavioral health services in the history of our county,” Fletcher said. “Unprecedented investments on programs to help unsheltered San Diegans. Significant funding to upgrade the health care services and staffing in our county jails. Plus, we are investing more to fight climate change, address stormwater issues and plant more trees countywide, keep our communities safe by funding public safety, protect neighborhoods from the dangers of wildfires, and build more affordable housing.”

The approved 2022 to 2023 budget includes a $200 million bump over a draft plan released in March. About half of that $200 million comes from a new labor agreement with county workers. The other additions include about $30 million to cover capital projects at parks and recreation facilities, $16 million for a new firefighting helicopter, and $2.2 million to construct fire breaks and clear brush for wildfire safety purposes.

As far as environmental projects, the budget adds $40 million for stormwater mitigation and $16.3 million for a species conservation plan.